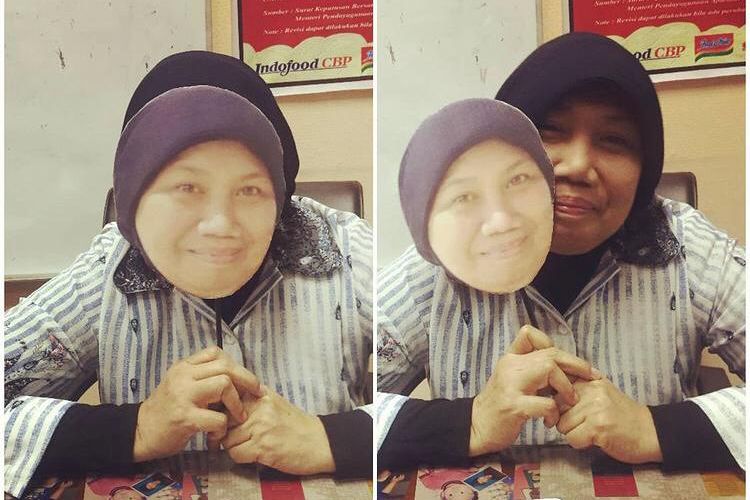 JAKARTA, KOMPAS.com - The creator of many flavors of Indonesia's famous Indomie instant noodle, Nunuk Nuraini, passed away on Wednesday, January 27 at 14.55 pm. She was 59.

The news of her death was first announced on the @lailadimyati Twitter handle. Nunuk is called by netizens as "my hero" because of her legendary fried noodle flavor.

Also read: The Best Places to Eat in Jakarta for Jumbo Food

This heartsick news not only makes family and relatives sad but also thousands of instant noodle fans. In the first upload of Nunuk's death, Twitter users flooded the comments with condolence messages.

Nunuk Nuraini was rarely exposed. The public began to recognize her a few years ago during the launch of a new variant of Indomie. Generous with her time and talents, Nunuk served for almost 30 years as the flavor development manager for Indofood, the company that produces Indomie.

"Hopefully, all her sins will be forgiven and she is in the nicest place in heaven now. And for the family will be given the strength," said Agus in a statement.