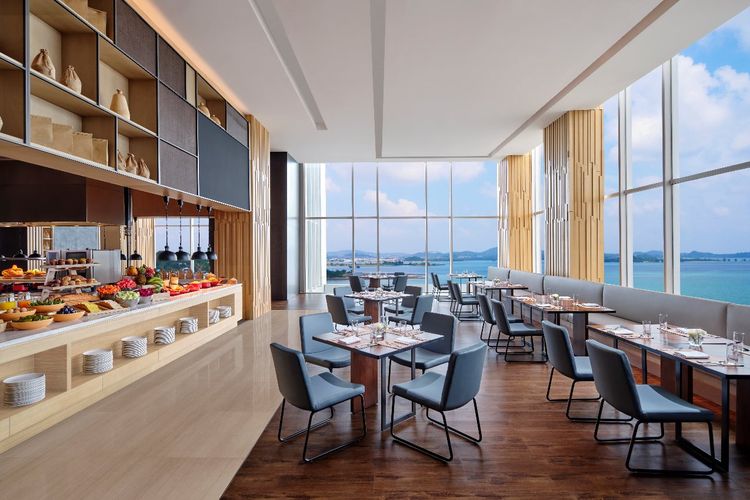 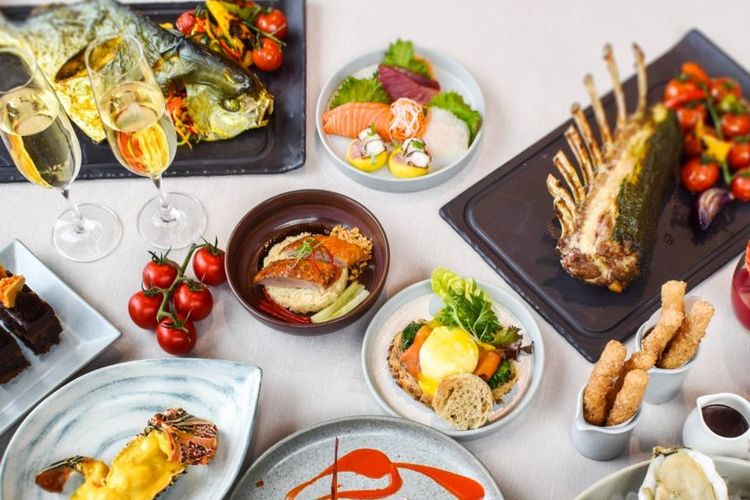 KOMPAS.com – A longstanding five-star hotel in Jakarta city, Marriott has curated several staycation packages to guarantee you have a trendy, comfortable, and safe stay.

Marriott International Indonesia launched its #DiIndonesiaAja (#JustInIndonesia) packet giving residents of Indonesia’s capital city the chance to stay at one of its revered resorts and hotels in Indonesia.

In a press release from Marriott International Indonesia, the company said that it has strengthened its commitment to ensuring a safe environment through superior health and safety protocols.

With plenty of Marriott’s five-star hotels in Jakarta and Indonesia, you can choose one of three staycation packages: City Stays, Holiday Escapes, and Island Retreats.

Read also: Explore the Wilderness at the Mangrove Forest in PIK Jakarta

The packages also apply at the numerous upscale and mid-range hotels in Indonesia great for a staycation this year-end holiday.

As a famous five-star hotel in Jakarta, Marriott is well-versed in staycations in Indonesia’s massive urban jungle.

Through its City Stays package,…

Five Key Points of Discussion between...
Comments
There are no comments
Comment wisely and responsibly. Comments are entirely the responsibility of the commentator as regulated in the ITE Law
Thank You! We have received your report. We will remove comments that conflict with the Community Guidelines and the ITE Law.