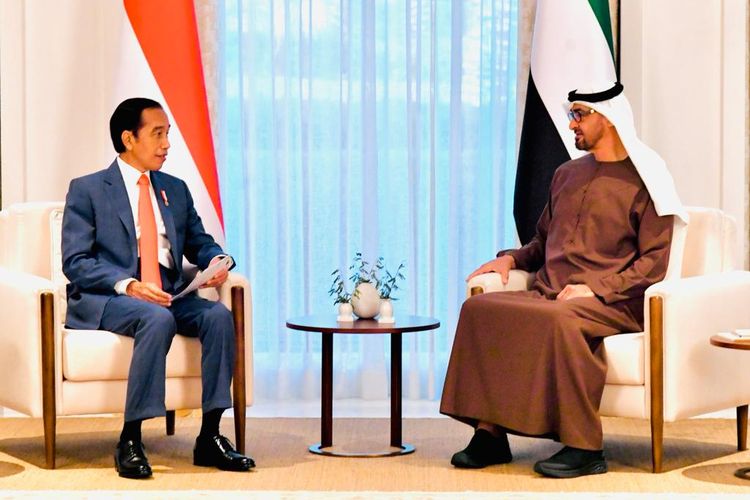 “President has invited the Crown…