“President has invited the Crown Prince to attend the G20 Summit as a guest of the chair in October 2022,” she said.

“The Crown Prince welcomes the invitation as the UAE is one of the guests of 2022 Indonesian Presidency.”

After meeting with the Crown Prince, President Jokowi proceeded to the Jubail Mangrove Park, the first mangrove forest park in Abu Dhabi. He then planted a mangrove tree in the park with a total area spanning 120,000 square meters.

Minister Retno said that Jokowi and the Crown Prince agreed to collaborate in the mangrove research as the mangrove forest plays an important role in the ecosystem.

Indonesia is known as a country with the largest mangroves in the world. “Crown Prince appreciates Indonesia’s efforts to preserve and rehabilitate mangrove trees,” said Retno, adding that the two leaders agreed to implement strategic cooperation in mangrove conservation.

Jokowi’s visit to the UAE marked his third stop in his international swing after Italy and Scotland. 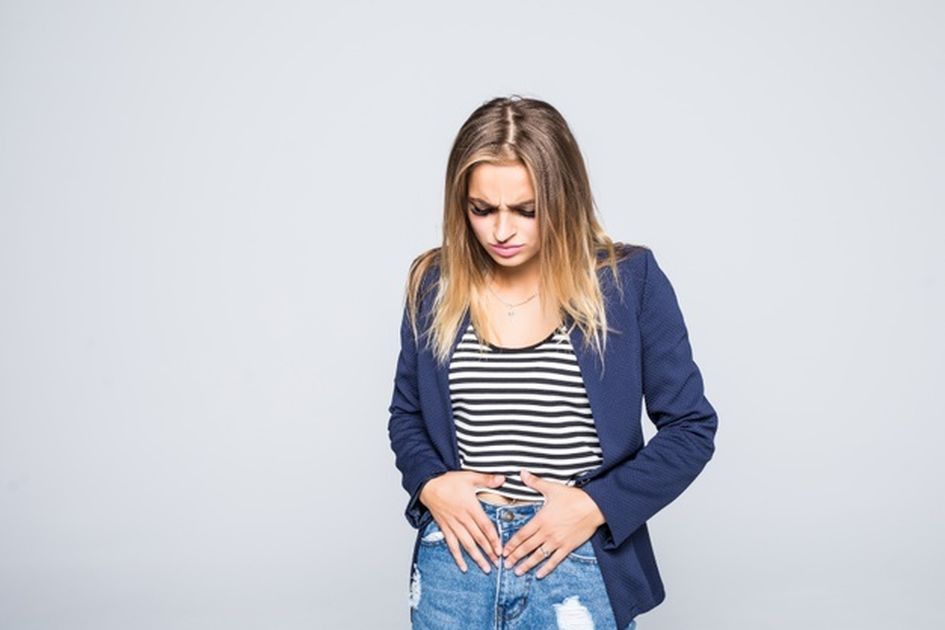