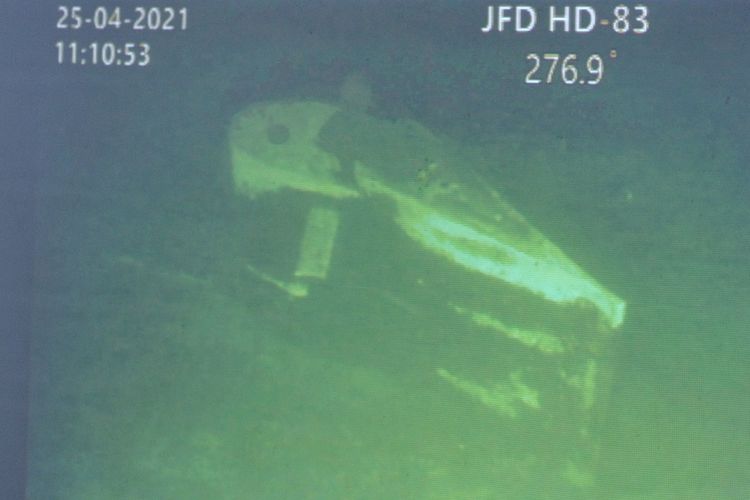 ANTARA FOTO/FIKRI YUSUFPart of the ship KRI Nanggala 402 image of the Remotely Operated Vehicle (ROV) MV Swift Rescue is shown during a press conference at I Gusti Ngurah Rai Air Base, Badung, Bali, Sunday, April 25. KRI Nanggala 402 is confirmed to have sunk and 53 crew members died in the waters north of Bali. 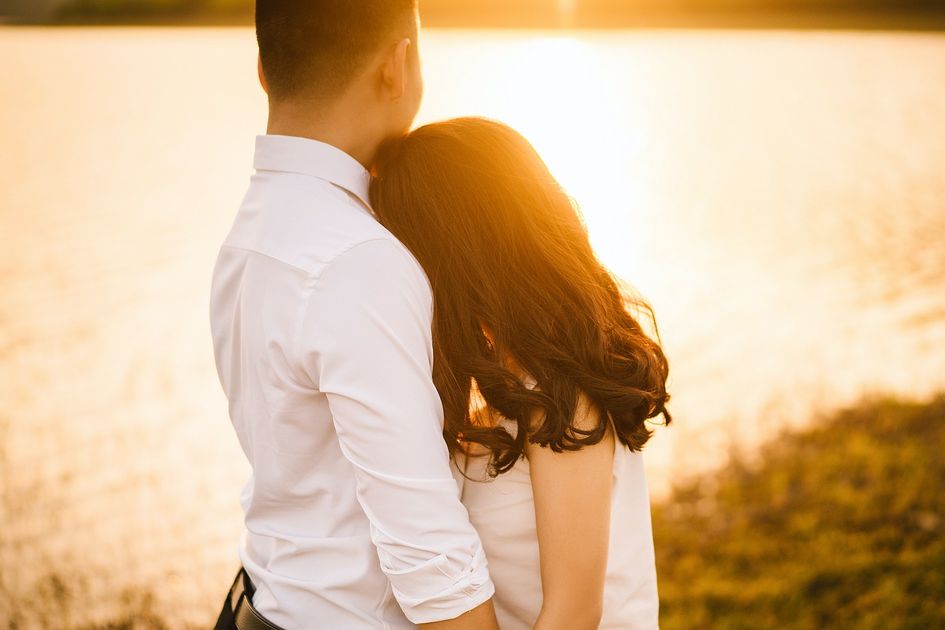