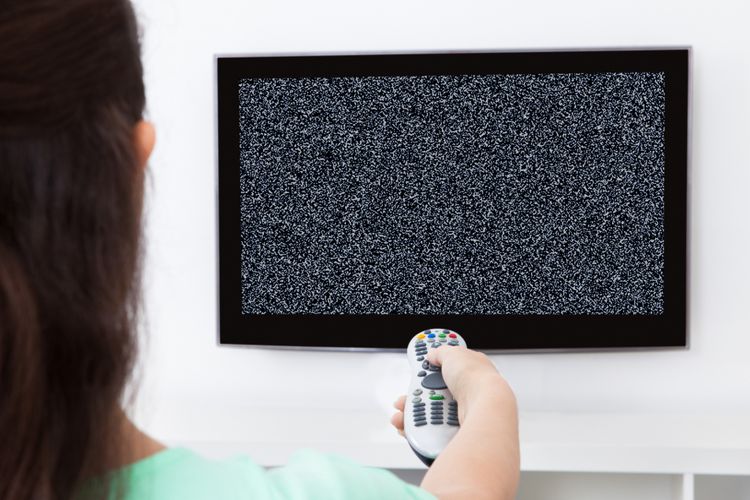 Kompaks cited a clause that…