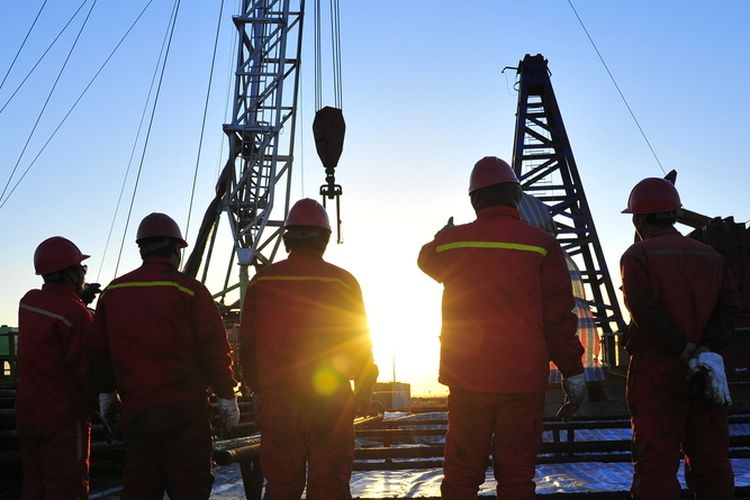 Lihat Foto
An illustration of workers in the oil and gas field. (SHUTTER STOCK)

JAKARTA, KOMPAS.com – US oil and gas producer ConocoPhillips plans to release its participating interest (PI) rights in the Corridor Block after other upstream oil and gas investors withdrew from Indonesia’s oil and gas blocks in recent years.

Fatar Yani Abdurrahman, deputy head of the Upstream Oil and Gas Special Regulatory Task Force (SKK Migas), said that the intention had been conveyed to SKK Migas. "Their intention [of releasing PI] has been conveyed verbally,” Kontan.co.id quoted Fatar on Monday, May 31.

Although they have verbally stated their intention, ConocoPhillips has yet detailed the reasons for releasing PI in the Corridor Block. Fatar also confirmed that no plans for a meeting have been made at this time. SKK Migas is still waiting for an official proposal to be submitted by ConocoPhillips.

Separately, ConocoPhillips vice president for Commercial and Business Development Taufik Ahmad did not comment further on the matter. "Until now there has been no additional information apart from what was said by SKK Migas," Taufik told Kontan.co.id on Tuesday, June 1.

Meanwhile, the current production sharing contract (PSC) will expire on December 20, 2023. The new production sharing contract was signed in 2019 where the existing oil and gas contractors or KKKS received an extension for 20 years with a Gross Split PSC. A transition period will take place from 2023-2026 in which still be operated by ConocoPhillips. However, the operatorship will be transferred to the Indonesian state oil company Pertamina after the period is over.

Besides, the new PSC will also change the share for each oil and gas contractor. Pertamina Hulu Energi Corridor will hold a 30 percent participating interest, while ConocoPhillips and Repsol will hold 46 percent and 24 percent, respectively.

The intention of ConocoPhillips to withdraw from Indonesia will add to the list of major oil and gas companies leaving the country. Previously, in July 2020 Royal Dutch Shell Plc (Shell) planned to pull out of a gas project in the Masela Block. Shell, which holds a 35 percent participating interest, is still looking for a replacement.

Another oil and gas investor…