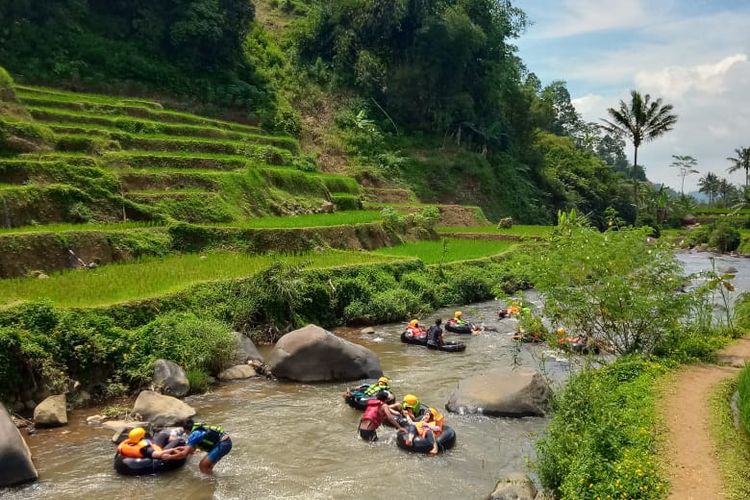 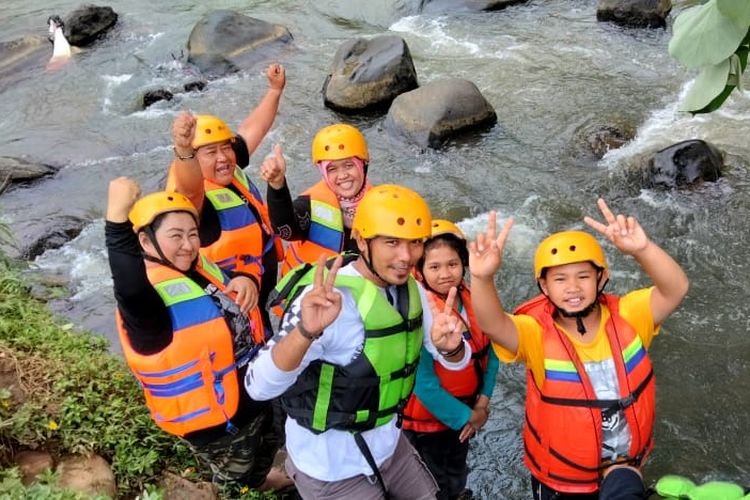 KOMPAS.com - As an archipelago of more than 17,000 islands, 300 ethnicities, and countless natural landscapes, Indonesia is an intriguing country that never runs out of surprises.

One of the most practical, cost effective ways to get an authentic feel of the archipelago's various cultures and traditions is by going to any one of a number of tourist villages throughout Indonesia.

For travelers from Jakarta, Bandung and other cities in the region, the Homestay Sindangkasih Tourist Village in the West Java regency of Garut is a great place to start experiencing this form of tourism, as it is a four hour drive from the capital.

"Sindangkasih was designated as a tourist village on September 19, 2019, though its official opened for business three months later on December 19," said Dedi Sopandi, who is in charge of Sindangkasih's homestay program.

"We set up the infrastructure for Sindangkasih shortly after it officially opened. Since it has always been a self-sufficient community to begin with, it is only second nature for the villagers to do their bit."

Open daily from 8 am to 5 pm for its activities, Sindangkasih offers a range of options for day trippers to staying at traditional houses for a number of nights.

Rolling down the river

One of the highlights of a day out at Sindangkasih is river tubing. Similar to rafting, visitors make their way down the river on a rubber tube.

The price for two rounds…

Indonesia Tourism: Are We Ready to...
Comments
There are no comments
Comment wisely and responsibly. Comments are entirely the responsibility of the commentator as regulated in the ITE Law
Thank You! We have received your report. We will remove comments that conflict with the Community Guidelines and the ITE Law.