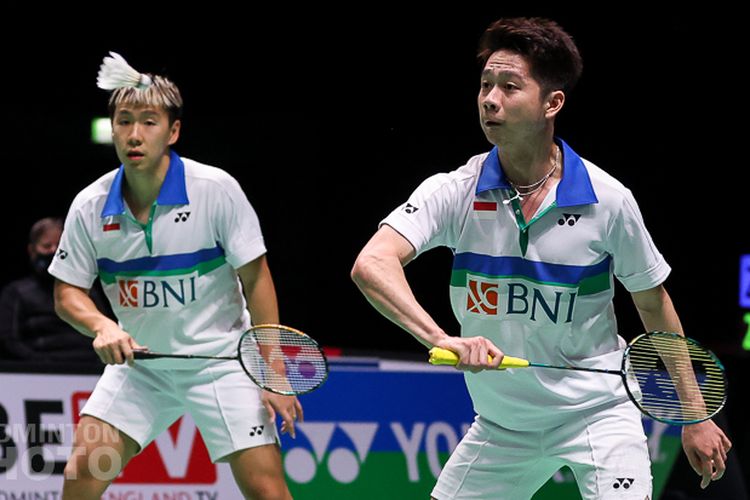 Lihat Foto
Marcus Fernaldi Gideon and his doubles Kevin Sanjaya Sukamuljo take on Matthew Clare/Ethan Van Leeuwen on the first round of the All England 2021 Tournament at the Utilita Arena Birmingham, Wednesday (17/3/2021) (Badmintonphoto/Yohan Nonotte) 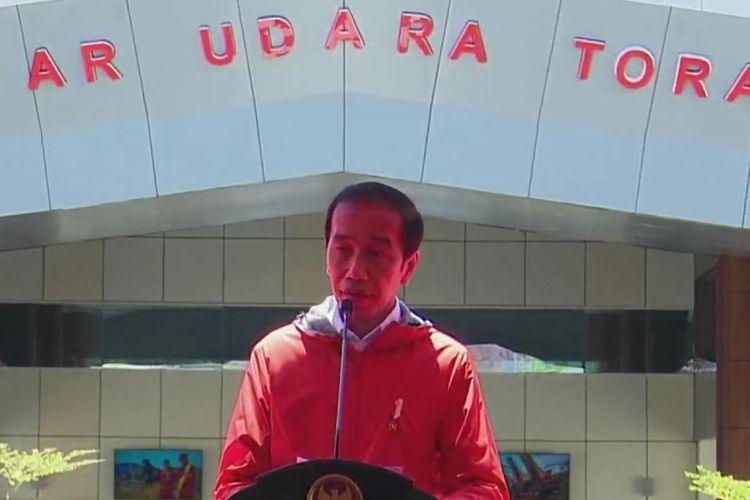 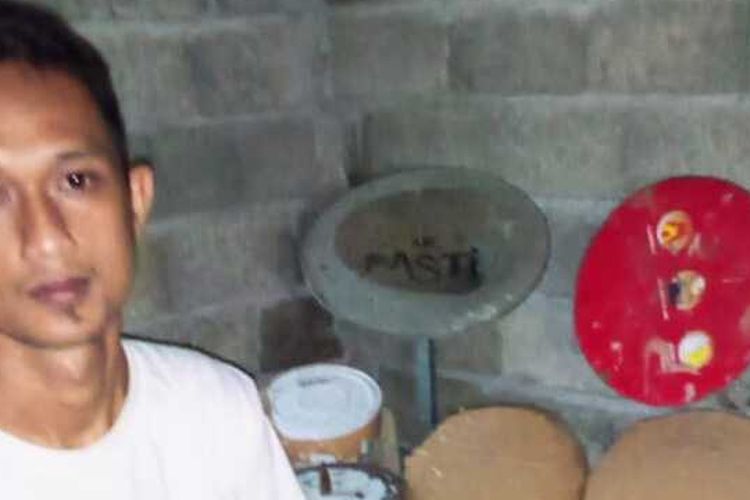 KOMPAS.com – The Indonesian badminton team was forced to withdraw from the on-going All England Open, after a passenger traveling on-board with the team’s flight tested positive for Covid-19 there.

Indonesian Shuttlers Forced to Withdraw from All England Open

The Indonesian badminton team was forced to withdraw from the on-going All England Open, after a passenger traveling on-board with the team’s flight tested positive for Covid-19 there.
The team will be put in quarantine, the Badminton World Federation (BWF) and Badminton England confirmed on Wednesday, March 17.

The organizers said in a statement that according to local requirements, the entire team will self-isolate for 10 days from the date of their arrival.

“The Badminton World Federation (BWF) and Badminton England can confirm that several players and team members from the Indonesian team have already been contacted by the UK Government's National Health Service (NHS) Test and Trace service and are required to self-isolate with immediate effect,” the organizers said.

This also means that the Indonesian team will not be able to compete in the current or next round of the tournament and have therefore been withdrawn from the YONEX All England Open 2021.

The Indonesian team has voiced their disappointment to BWF and the organizers.
Marcus Fernaldi Gideon has criticized the BWF for poor handling of the matters. The Indonesian shuttlers have tested negative for Covid -19.

Marcus was disappointed that BWF did not enforce the same policies as to when seven other shuttlers have tested positive for Covid-19.

Ricky said he has not received a clear answer from BWF and or the British Government.
Meanwhile, Indonesian Badminton Association (PBSI) chief Agung Firman Sampurna expressed his deep disappointment upon hearing the organizers’ decision as all Indonesian team members have tested negative for Covid-19 before they flew to the UK and upon their arrival.

“I have communicated with PBSI officials who are currently in the UK and also Minister of Foreign Affairs,” said Agung.

“I hope the Foreign Minister will immediately supervise it, provide help so that at least we will not get unfair treatment there. Based on the communication between Indonesia’s Ambassador to the UK and the Minister of Youth and Sports today I heard that no discrimination against us,” he added.

Agung also mentioned the difference in treatment between the Indonesian team and the Turkish team. The Turkish shuttler Neslihan Yigit and her coach were also on-board with the same flight from Istanbul to Birmingham. But her name was still on the schedule of the second-round match on Thursday.

“We were pulled out [of the All England Open] because a person traveling on-board with our team’s flight has tested positive for the Covid-19. However, as of now, we have not been informed about the passenger who had interacted with 24 people (the Indonesian team).”