JAKARTA, KOMPAS.com – Indonesian Ambassador to Great Britain Desra Percaya spoke for millions of Indonesians, when he cast doubts about the Badminton World Federation or BWF’s competence and integrity following Indonesia’s abrupt exit from the All England Open 2021.

On the other hand, the Indonesian Ministry of Health refuted speculation by Indonesian netizens that the country’s vaunted badminton team was forced out of the tournament due to Indonesia’s reluctance to use British pharmaceutical company AstraZeneca Covid-29 vaccine.

And in other news, Indonesian President Joko Widodo urged the conflicting sides in the Myanmar crisis to resolve their differences peacefully, more than a month after the country’s military ousted Nobel Peace Prize winner Aung San Suu Kyi’s civilian government.

Read on for more on this edition of Indonesia Highlights: 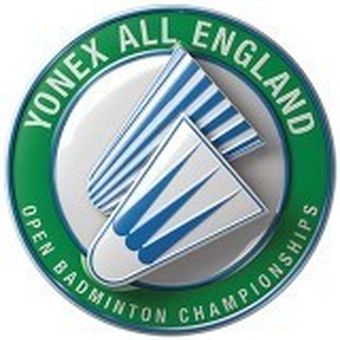 Indonesian Ambassador to Great Britain Desra Percaya has blasted the Badminton World Federation [BWF], following its controversial decision to abruptly end Indonesia’s run at the All England Open in the English city of Birmingham last Thursday.

“The BWF has shown itself to be incompetent in enforcing health protocols during the 2021 All England Open," he said on Friday. "Although the BWF’s policies are not discriminatory in itself, their incompetence led to the discrimination and unfair treatment of the Indonesian team.”

“I will also hear out their allegations of discriminatory treatment at the hands of the [BWF].”

The manager of the Indonesian badminton team, Ricky Subagja, reiterated Desra. “Indonesia has no chance of continuing in the 2021 All England Tournament,” the 1996 Olympics gold medalist sighed. “We are now focusing on returning to Indonesia.”

Indonesia Highlights: Indonesia’s Covid-19 Task Force:...
Comments
There are no comments
Comment wisely and responsibly. Comments are entirely the responsibility of the commentator as regulated in the ITE Law
Thank You! We have received your report. We will remove comments that conflict with the Community Guidelines and the ITE Law.