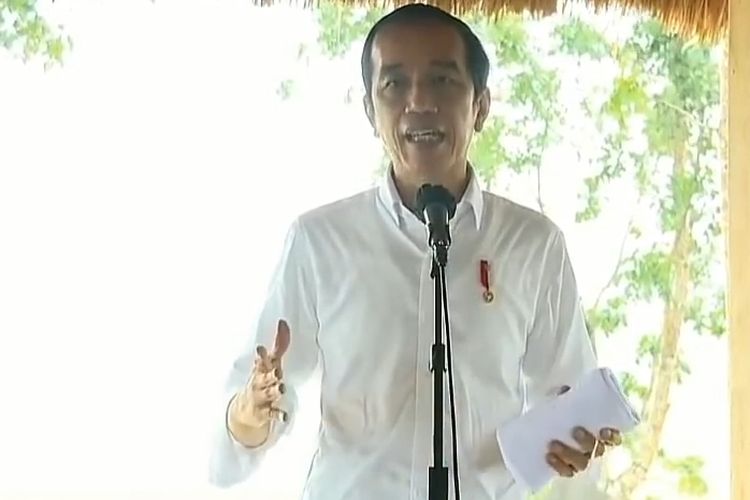 “On behalf of the Indonesian people, I expressed my deepest condolences and sympathy to the victims of the violence in Myanmar and their loved ones,” said the president, who is also popularly known as Jokowi, on Friday.

“I call on [the military junta] to immediately desist from using violence. The safety and wellbeing of [Myanmar’s] people should be prioritized,” he maintained.

“Indonesia also urged the conflicting parties [in Myanmar] to hold dialogue and reconciliation to restore democracy and stability.”

Jokowi added that he will bring up the Myanmar crisis to the regional level. “I will highlight the situation in Myanmar with Brunei Darussalam’s Sultan [Hassanal Bolkiah] in his capacity as this year’s ASEAN chairman in ASEAN’s regional summit later this year,” he said.

The Tatmadaw overthrew Suu Kyi’s government, after the democracy icon’s National League for Democracy or NLD party beat the military sponsored parties by a landslide during the country’s elections in November 2020.

The Tatmadaw charged that the race was marred by voter fraud, and pledged that they will hold democratic elections a year after the coup. Indonesia was dragged deep into the crisis after a Reuters report alleged that Jakarta supported the Tatmadaw’s proposal.

The announcement incurred the wrath of the opposition to the Tatmadaw and generated protests in front of the Indonesian Embassy. Indonesia has denied the allegations.