Lihat Foto
The house in Giri Loka housing complex in the BSD housing development in Serpong, South Tangerang, where a German citizen and his Indonesian wife were found murdered on Saturday, (13/3/2021)(KOMPAS.com/Muhamad Isa Bustomi) 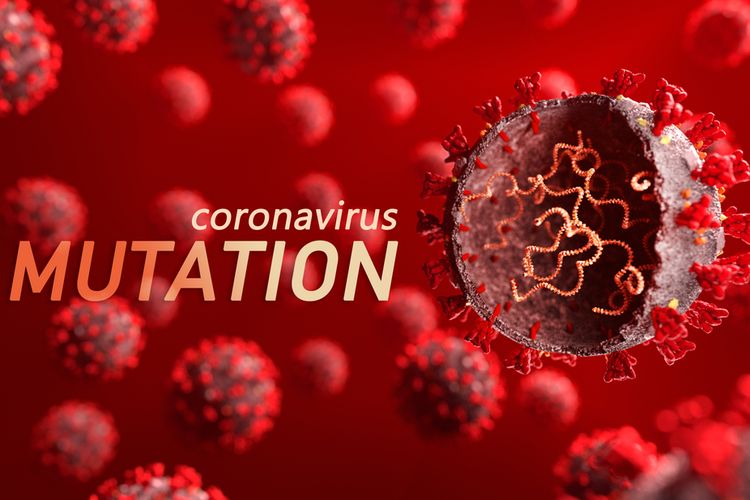 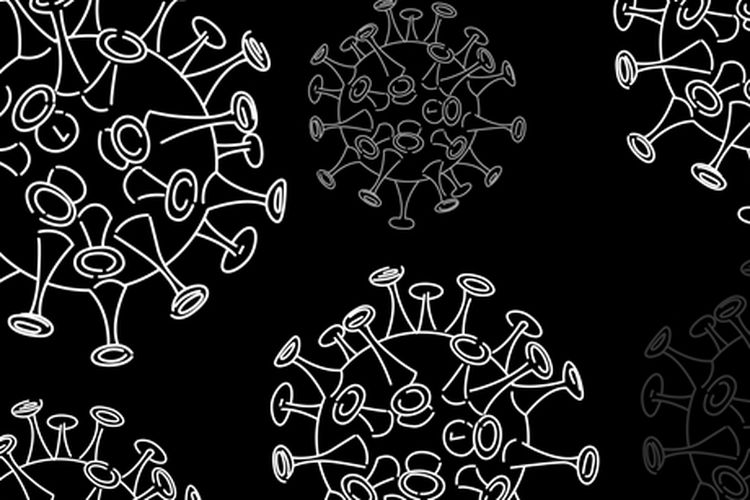 Police in South Tangerang, Banten Province are investigating the murders of a German national and his Indonesian wife at their house in Giri Loka housing complex, a part of the BSD housing development in the Serpong area, after the couple was found dead on Saturday, March 13.

“She also confirmed that the couple received guests on Friday evening, hours before their deaths.”

“We confirmed Lukman’s findings, as an ax was found at the scene of the crime. We are also examining a lighter shaped like a gun, as evidence.”

However, Angga noted that there are no signs of struggle. He added that the police “have notified the German Embassy officials about the murder investigation, as K was a German citizen,” he said.

“We have also identified the suspect and have launched a manhunt for him.” However, he provided no further details.