Lihat Foto
A file photo of an automotive exhibition held in Tangerang on the outskirts of Jakarta dated February 21, 2020. (KOMPAS.COM/KRISTIANTO PURNOMO) 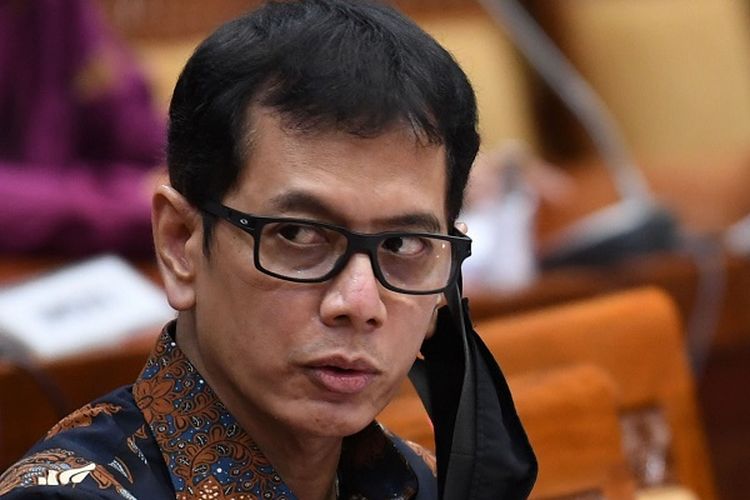 KOMPAS.com – Indonesia has approved a tax exemption for the production of new cars of up to 1,500 cc in the sedan category.

The decision was made in a move to support the national economic recovery program amid the Covid-19 pandemic.

The tax exemption will be implemented in three stages, according to the Coordinating Economic Affairs Minister Airlangga Hartarto.

Coordinating Economic Affairs Minister Airlangga Hartarto
has approved the Ministry of Industry's proposal on luxury tax (PPnBM) exemption for new vehicles of up to 1,500 cc.

The relaxation, which will take effect in stages from March 1, is done in a bid to support the national economic recovery program amid the Covid-19 pandemic.

"The 100 percent PPnBM incentive of the tariff will be given in the first stage," said Airlangga in a statement on Thursday, February 11.

The policy will be evaluated every three months to boost the automotive industry which is expected to contribute to state revenue of 1.4 trillion rupiahs ($100.1 million).