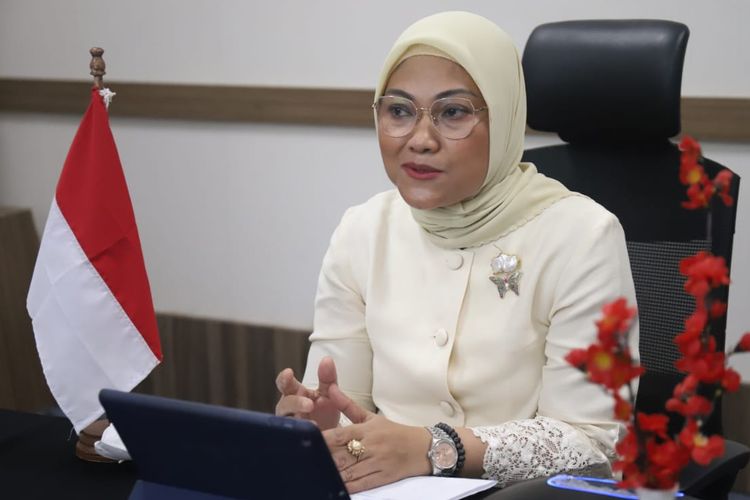 JAKARTA, KOMPAS.com – Indonesian workers across the country will get a day off to vote tomorrow and this will also be applied to workers who are non-residents of the 270 regions that will hold simultaneous regional elections.

This was referring to a circular signed on December 7 by Minister of Manpower Ida Fauziyah, who reminds all governors throughout the country that the government has declared December 9 a public holiday to allow the workers to cast their ballots.

Ida said that the public holiday also applies to regions that do not hold regional elections.

“For workers or laborers whose regions hold the regional election and have to work on the voting day, employers should arrange the working hours in such a way that the workers or laborers can exercise their voting rights,” said Ida in a statement, Monday, December 7.

The letter also stated that the workers who work on the voting day are entitled to overtime pay and other labor rights according to the rules and regulations.

“Similarly, for the workers whose regions do not hold the election, but still have to come to work, they are entitled to overtime wages and other labor rights,” said Ida.

She called on the workers to exercise their voting rights in the regional elections and strictly follow the health protocols.

Kompas.com previously reported that Indonesia is set to hold regional elections on December 9 despite the Covid-19 pandemic.

To allow eligible voters to…