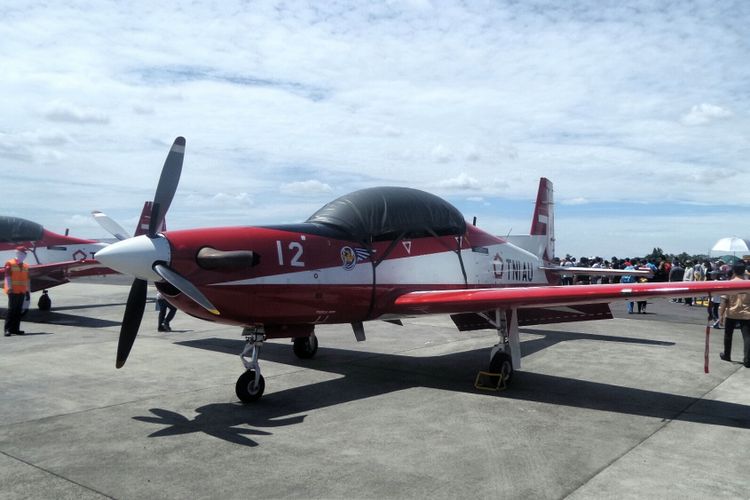 “The accident occurred at 12.50pm local time while landing on the west end of Runway 09 in Adisutjipto Air Base in Yogyakarta [Central Java],” a spokesperson for the Indonesian Air Force Colonel (Pnb) Indan Gilang said in a statement on December 7.

“The instructor and the student managed to eject the plane. No one was injured on the ground and no damaged material was reported because the plane crashed into an empty land in the Adisutjipto Air Base,” he said.

The two pilots were then brought to the Air Force hospital in Yogyakarta for a further health check.

“The cause of the accident is still under investigation by the Indonesian Air Force team,” he added.