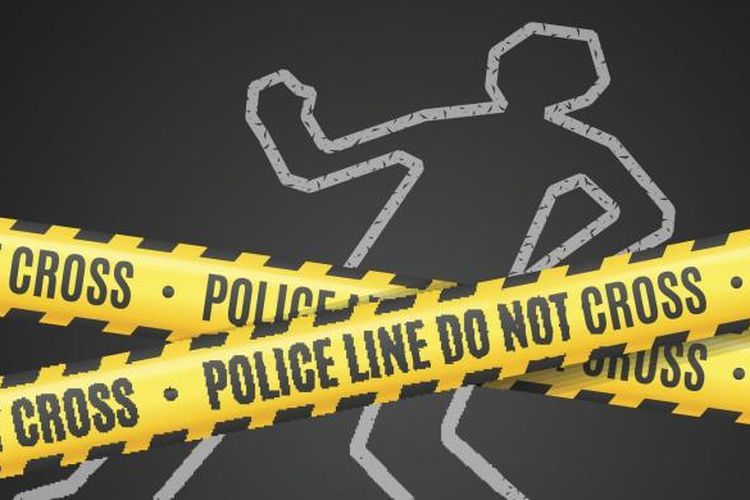 SOUTH TANGERANG, KOMPAS.com – The body of a Pakitani national was found hanging on the fifth floor of a shophouse at Pagedangan in Tangerang regency on the outskirts of the capital Jakarta, police confirmed on Monday.

Hambali, head of the Criminal Investigation Unit at the Pagedangan Sub-Precinct Police, said that the 38-year-old is a Pakistani national, whose identity is known as Abdul Husein.

Nearby residents who passed the crime scene were the first to make the sighting of the body hanging in the shophouse.

“He is from Pakistan. The shophouse is known as a temporary shelter for refugees. So, he was found hanged by passers-by as behind the shophouse is a public street,” Hambali said on December 7.

He said that Abdul Husen’s body had been taken to the Kramatjati Police Hospital in East Jakarta for an autopsy.

Based on preliminary findings, police ruled out foul play as there was no sign of violence others than rope marks around the victim’s neck, he said.

“In plain sight, there is no sign of violence. The hanging rope marks around the neck. The body has been taken to the Kramatjati Police Hospital [for further investigation],” he said.

Currently, the case is still under investigation and the police are coordinating with the United Nations High Commissioner for Refugees (UNHCR) regarding the death of the Pakistani national, Hambali said.

Lounge in The Sky to Open...
Comments
There are no comments
Comment wisely and responsibly. Comments are entirely the responsibility of the commentator as regulated in the ITE Law
Thank You! We have received your report. We will remove comments that conflict with the Community Guidelines and the ITE Law.