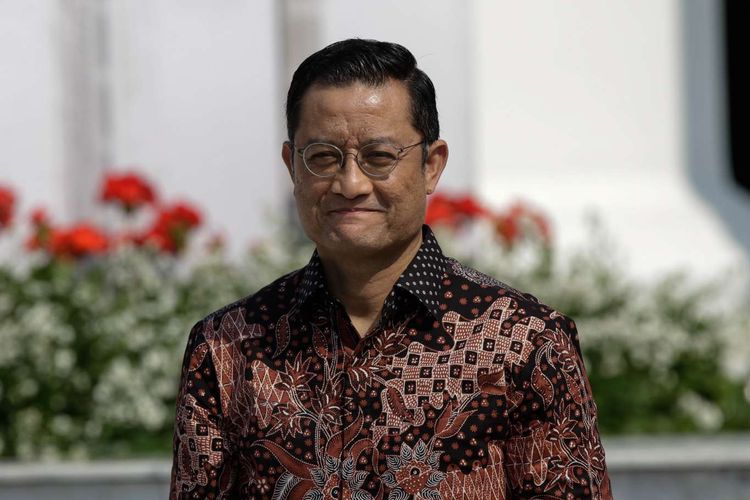 Juliari has been named as the suspect following a sting operation carried out by the KPK in early Friday.

State News Antara reported that Juliari arrived in the KPK building on Sunday at around 2.45am local time. Clad in black jacket, brown pants, a black hat, and a mask, the Indonesian Democratic Party of Struggle (PDI-P) politician was accompanied by several KPK officers when entering the building.

Juliari had allegedly accepted about 17 billion rupiahs ($1.2 million) in bribes, which was allegedly used for personal purposes, KPK said.

“The KPK has named five suspects. The alleged bribe-takers are JPB, MJS, and AW. While the alleged bribe givers comprise AIM and HS,” KPK chairman Firli Bahuri told a press conference in the early hours of Sunday, December 6.

Firli said that MJS and AW serve as the Commitment Making Officials at the Social Affairs Ministry, while AIM and HS are the representatives of the private sector.

During the operation, the KPK arrested six people comprising MJS, the directors of PT TPAU identified by their initials WG, AIM, and HS. Also, a secretary at the Social Affairs Ministry identified by the initial SN and a representative of a company identified as SJY.

MJS and AW are charged…

Indonesia Receives Foreign Aid to Fight...
Comments
There are no comments
Comment wisely and responsibly. Comments are entirely the responsibility of the commentator as regulated in the ITE Law
Thank You! We have received your report. We will remove comments that conflict with the Community Guidelines and the ITE Law.