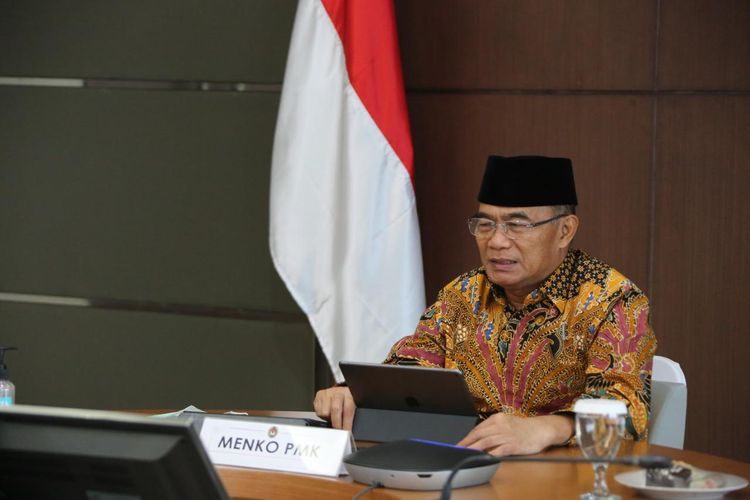 Juliari had allegedly accepted about…