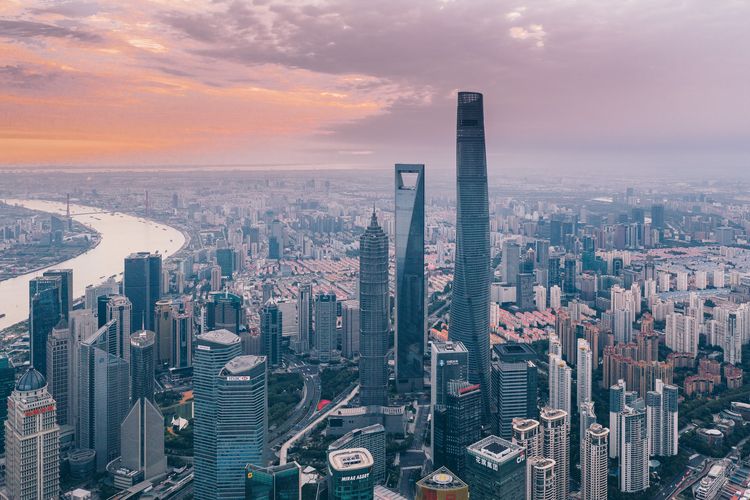 SHANGHAI/BEIJING, KOMPAS.com — Shanghai said on Sunday, May 29 “unreasonable” curbs on businesses will be removed from June 1 as it looks to lift its Covid-19 lockdown, while Beijing reopened parts of its public transport as well as some malls and other venues as infections stabilized.

The Chinese commercial hub of 25 million people aims to essentially end from Wednesday a two-month lockdown that has severely damaged the economy and seen many residents lose income, struggle to source food, and cope with the isolation.

The painful coronavirus curbs in major Chinese cities run counter to trends seen in the rest of the world, which has largely tried to return to normal life even as infections spread.

Shanghai, China’s most populous city, will end many conditions for businesses to resume work from June 1. The city also launched measures to support its economy, including reducing some taxes on car purchases, accelerating the issuance of local government bonds, and speeding up approvals of real estate projects.

Shanghai will ask banks to renew loans to small and medium firms worth a total of $15 billion this year.

“We will fully support and organize the resumption of work and production of enterprises in various industries and fields,” vice mayor Wu Qing told reporters, adding that “unreasonable” Covid restrictions on businesses would be lifted.

Wu did not give details of which restrictions would be canceled.

But many of the priority companies had suppliers who were unable to reopen and so they still faced logistical bottlenecks.