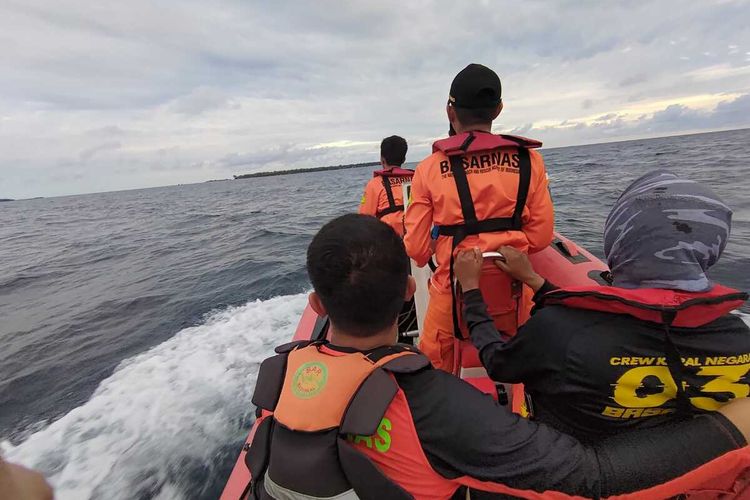 Lihat Foto
Three days after a cargo boat sank in the Makassar Strait off the coast of Indonesia, 10 more survivors have been located, including the captain and other crew, on Monday, May 30, 2022. (KOMPAS.COM/HENDRA CIPTO)

KOMPAS.com - Three days after a cargo boat sank in the Makasar Strait off the coast of Indonesia, 10 more survivors have been located, including the captain and other crew.

Of the total 42 people on board, 31 have been rescued since search and rescue operations began on Saturday, May 28, said Djunaidi, the head of the provincial search and rescue agency. Like many Indonesians, Djunaidi goes by only one name.

The KM Ladang Pertiwi 02 sank in bad weather on Friday afternoon. The boat left on Thursday from a seaport in Makasar heading to Kalmas Island in Pangkep Regency, South Sulawesi Province, with stops along its route to visit some islands in Makasar Strait.

The 10 survivors rescued on Monday morning by a local fisherman were taken to their home at Pamantauan Island, located in Makasar Strait.

"They are safe and in good condition," Djunaidi said.

The sunken vessel was initially said to be a passenger ferry, but Djunaidi later clarified that it was a cargo boat carrying construction materials.

Thirty-six passengers had asked for a ride on the boat with its six crew members.

The search and rescue team is looking for the 11 remaining passengers, officials said.

Ferry tragedies are common in…