US to Invite Nonpolitical Myanmar Representative to ASEAN Summit 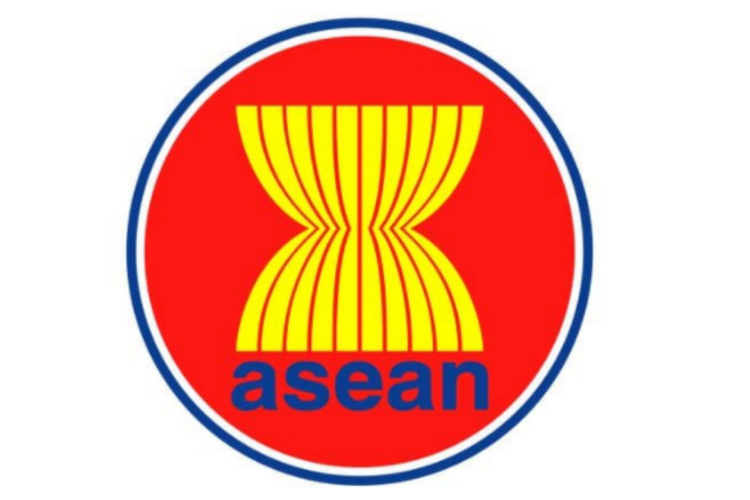 KOMPAS.com - The United States said Wednesday, March 2 that it would follow the lead of the Association of Southeast Asian Nations (ASEAN) by inviting a nonpolitical representative from military-ruled Myanmar to a summit with the 10-country bloc in Washington this month.

President Joe Biden plans to host a special summit of the United States and ASEAN leaders on March 28-29.

"The United States supports ASEAN’s decision to invite nonpolitical representatives from Burma to high-level ASEAN events," a spokesperson for the US State Department said, using the former name for Myanmar.

"We similarly have decided to invite a nonpolitical representative from Burma to the summit. The regime has failed to make meaningful progress on ASEAN's Five-Point Consensus and should be held accountable," the official said.

The official did not respond when asked who the representative might be.

The consensus included, among others, the provision of humanitarian aid, ending violence in Myanmar, and promoting dialog among all relevant parties.

Late last year, ASEAN barred Myanmar's ruling junta from key meetings over its failure to honor the plan agreed to with the bloc to end the conflict in the country that has killed hundreds of civilians, displaced more than 300,000 people, and triggered an exodus of foreign firms.

ASEAN has since invited a nonpolitical Myanmar representative to meetings, but the junta has declined, arguing that it is the legitimate authority.

ASEAN has not formally recognized the military government, which has been targeted by sanctions imposed by the United States, Britain, and the European Union, among others.
The White House summit is part of efforts to step up engagement with a region Washington sees as critical to its efforts to push back against China's growing power.

The Biden administration has declared the Indo-Pacific and competition with China a principal foreign policy focus, which it is keen to maintain despite the Russian invasion of Ukraine.