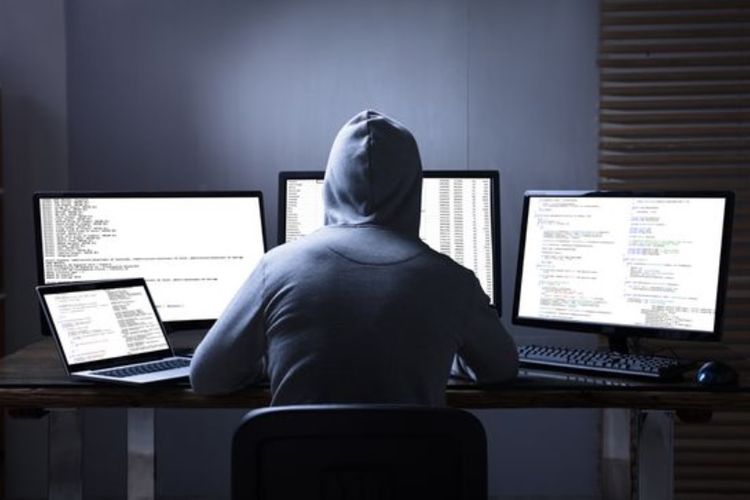 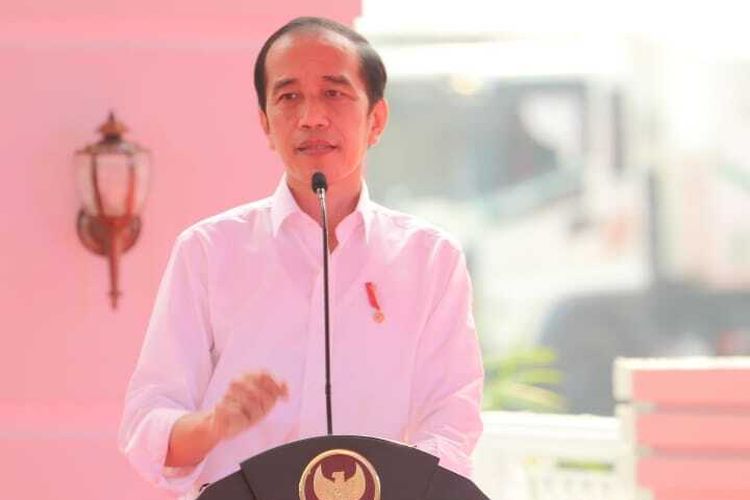 Indonesia has set an economic growth rate of 5.2 to 5.8 percent in the 2022 draft state budget (RAPBN), the country’s finance minister said on Thursday, May 20.

“The government proposes a range of macroeconomic indicators for drafting the 2022 budget proposal with an economic growth at between 5.2 and 5.8 percent,” Sri Mulyani Indrawati said in an online meeting on the draft state budget.

The minister said the assumptions could be achieved if the Covid-19 pandemic would still be manageable, the role of financial intermediaries could be restored and supported by the Bank Indonesia monetary policy.