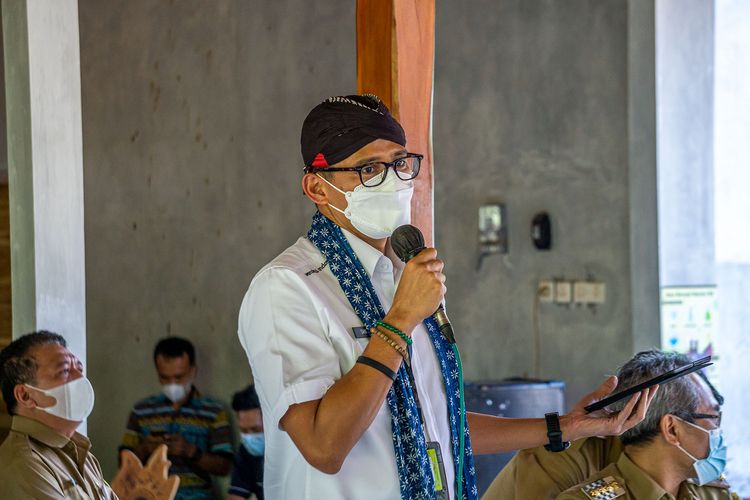 Attending the meeting was the ambassadors of Singapore, Vietnam, Russia, Belgium, the Netherlands, France, and the United Kingdom.

"I had a meeting with several foreign ambassadors. The meeting was held in connection with the reopening of Indonesia's borders for international tourists under the TCA concept,” Sandiaga said on his Instagram account, Wednesday, May 19.

Sandiaga ensured that the plan was continuously discussed, considering various types of inputs from within and outside the country.

He also ensured that the implementation of Cleanliness, Health, Safety, and Environment Sustainability (CHSE) in the tourism sector would always be adhered to.

"The discussion about TCA refers to the latest conditions,” Sandiaga said in a Ministry of Tourism and Creative Economy Weekly Press Briefing previously.

“This must be confirmed and considered carefully so that the opening of the TCA does not trigger an increase in [Covid-19] new cases. We continue to make preparations in terms of end-to-end CHSE health protocols,” he added.

Sandiaga also sent a special team to Batam, Bintan, and Bali to monitor the implementation of the CHSE protocol in the areas.

Also read: 5 Travel Tips on How to Stay Safe in Indonesia This Year-End Holiday

"We sent a special team…