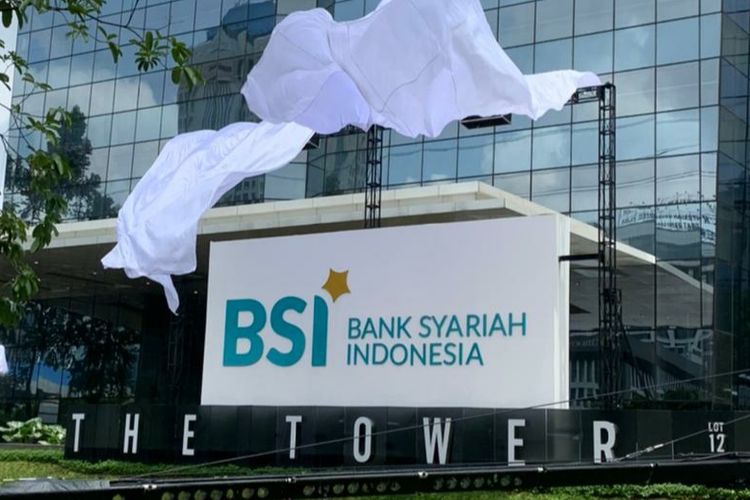 The plan is part of efforts to develop economic independence in the Islamic boarding schools and promote a balance of economic development in local communities.

Previously, Erick said a good state-owned firm was not only about achieving a positive performance and profit, but also its contribution that can be beneficial for the community at large.

This can be done by creating products and various initiatives that can bring mutual benefits to the communities, said Erick when attending break the fast event held at the residence of an Indonesian Muslim cleric Habib Muhammad Lutfi bin Ali bin Yahya in Pekalongan, Central Java on Friday, April 30.

“In line with what Habib Lutfi has mentioned, advancing the country’s economy is part of efforts to achieve national resilience and we contribute toward our country’s development and success,” said Erick.

Therefore, he urged the state-owned firms to come up with products and initiatives that can bring benefits to many people to build a strong sharia-compliant economic community.

Erick, who also serves as chairman of the Sharia Economic Community, said that in recent weeks he has frequently visited various rural areas in Central Java and West Java to get a closer look at how state-owned companies work together with various layers of society to build a more independent and strong economy in local communities.