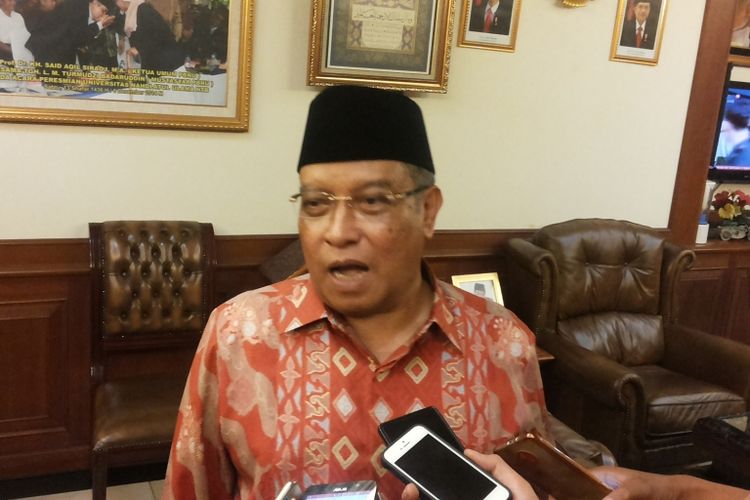 Said Agil, chairman of the country’s largest Muslim organization Nahdlatul Ulama (NU) and former minister of Religious Affairs, has also been appointed as one of the independent commissioners at PT KAI.

The composition of PT KAI’s current board of commissioners is as follows:

State Revenues Break 12-year Record by...
Comments
There are no comments
Comment wisely and responsibly. Comments are entirely the responsibility of the commentator as regulated in the ITE Law
Thank You! We have received your report. We will remove comments that conflict with the Community Guidelines and the ITE Law.