Lihat Foto
Illustration of a mosque.(SHUTTERSTOCK) 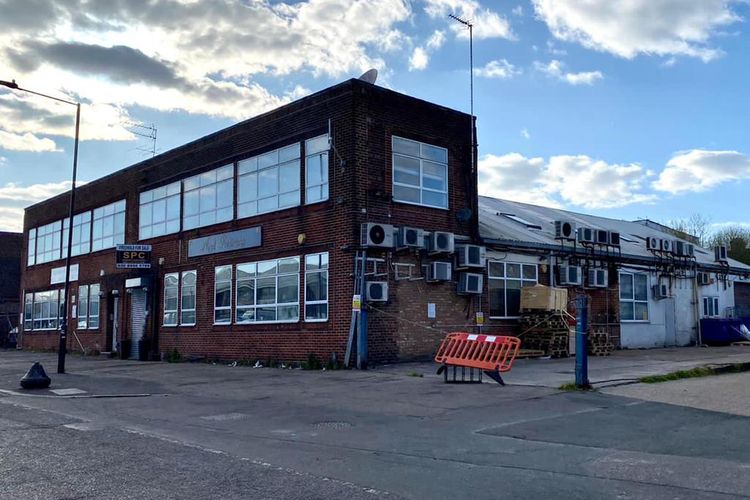 LONDON, KOMPAS.com - Muslims in Great Britain might breathe a sigh of relief, as lockdown restrictions in the country are eased in time for them to worship communally in mosques during the holy Muslim month of Ramadan.

But for Indonesian Muslims in London, that joy is dampened by the awareness that they do not have a mosque of their own.

However, they hope to make a difference in this year's Ramadan, as they carried out a concerted effort to raise funds to build a mosque and Indonesian Islamic Centre (IIC).

The need to build a mosque came about, as Indonesian Muslims in the British capital realized that the current IIC in Wakemans Hill Avenue in North London can only accommodate up to 100 people.

Also read: The Absence of Indonesia in 2021 All England Open

Since its founding in 2003, the two-story house has become a place for the community to gather, carry out weekly praying recitations, provide religious education for children, interpret the surahs, and be an outlet for the arts.

However, the growing community became aware of the need for their own mosque in London.

"Since it is a house located in a residential area, the permit is limited to residential activities, not for the public or communities. As a result, we cannot make the most of social activities in this community."

Hamim Syaaf, an Indonesian who has lived in London for decades, said the number of Indonesians in Britain continues to increase. "We clearly need a place that can accommodate the growing Congregations,” he said.

Limitations from the permit and…

Foreigners Not Allowed to Own Indonesian...
NEWS

Indonesia Summons Sweden Envoy over Quran...
Comments
There are no comments
Comment wisely and responsibly. Comments are entirely the responsibility of the commentator as regulated in the ITE Law
Thank You! We have received your report. We will remove comments that conflict with the Community Guidelines and the ITE Law.