AFP/GETTY IMAGES/NAOMI BAKERJonatan Christie of Indonesia in action during his first round match against Kunlavut Vitidsarn of Thailand during day one of YONEX All England Open Badminton Championships at Utilita Arena Birmingham on March 17 in Birmingham, England.
Writer Maria Helen Oktavia
|
Editor Dezy Rosalia Piri

KOMPAS.com - No winning medal was brought home by the Indonesian badminton team from the All England Open this year, but they won the hearts of the nation who welcomed them as heroes upon their arrival at the Soekarno-Hatta International Airport near the capital.

"Praise God that the All England team finally arrived. If I may say, they are the true Indonesian fighters they have left and participated in the competition,” said secretary general of the Indonesian Badminton Association (PBSI) Listyo Sigit Prabowo in a press conference titled Welcoming the Arrival of the All England Team, Monday, March 22.

Previously, the team was forced to withdraw from the prestigious tournament after 20 of its 24 members received an email from the UK National Health Service to self-isolate for 10 days at the hotel because a passenger on their flight to Birmingham from Istanbul on March 13 tested positive for Covid-19.

The organizing committee of the Badminton World Federation (BWF) then unilaterally responded to this by ordering the Indonesian team to declare Walk Out (WO) from the All England Open.

The case has caught the attention of President Joko Widodo, who then through the Ministry of Youth and Sports fought for the rights of the Indonesian athletes. The ministry urged the organizers to be responsible and required an apology from the BWF for this shameful incident before the Indonesian team returned to Jakarta.

The President of BWF Poul-Erik Hoyer responded to the protests with a letter of apology to Indonesia. He felt ashamed and disappointed at what happened to the Indonesian team during the annual badminton tournament.

"I wish to inform you we have taken this incident as a serious lesson of the new Covid-19 world, and we endeavor to make improvements. Moving forward, we trust the long outstanding relationship between Indonesia and the BWF will remain harmonious and will get even stronger in the future," Hoyer stated. 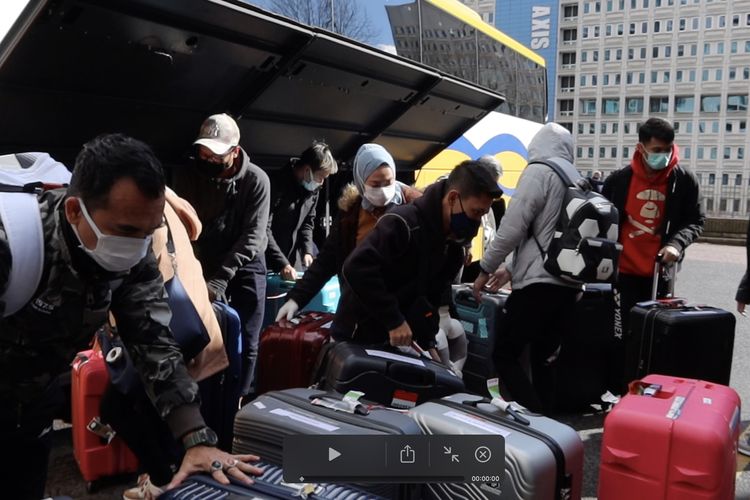 DOK PBSI The arrival of the Indonesian badminton team in Birmingham, England, Saturday, March 13. They were previously scheduled to perform at All England 2021 which take place on March 17-21. 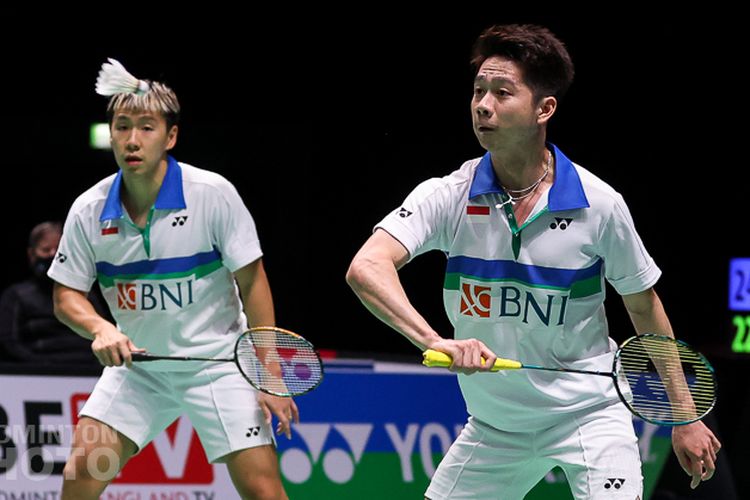 Badmintonphoto/Yohan Nonotte Marcus Fernaldi Gideon and his doubles partner Kevin Sanjaya Sukamuljo take on Matthew Clare/Ethan Van Leeuwen on the first round of the All England 2021 Tournament at the Utilita Arena Birmingham, Wednesday, March 17. Dok. PBSI -Indonesia's 2021 All England badminton team as they prepare to return to Indonesia. The Indonesian team arrived in Indonesia on Monday, March 22.