JAKARTA, KOMPAS.com – The Indonesian Ministry of Foreign Affairs has announced that all Indonesian nationals held hostage by Abu Sayyaf militants in the restive southern part of the Philippines have been safely accounted for.

The Ministry’s assertion comes after Filipino authorities rescued the youngest of the hostages, a 13-year old identified as MK, from his captors following a firefight last Sunday.

“Filipino [military and police] rescued MK following a firefight with the Abu Sayyaf Group [ASG], after the latter attempted to flee,” said the ministry on its website www.Kemlu.go.id .

“[The [rescue operation for] MK means that all Indonesian hostages held by Abu Sayyaf have been freed.”

The Ministry added that MK joined other hostages, who were identified as 30-year old AKM, 41-year old AD, and AR [26], who were rescued by the Philippines security forces last Thursday.

The Indonesian Consulate in Davao verified that the hostages are well, and that they are expected to be repatriated to Indonesia soon.

MK’s relatives, who hailed from the Wakatobi regency in Southeastern Sulawesi province, expressed their relief on news of his rescue.

“We are very grateful about the news, and we thank the Indonesian and Philippine governments for rescuing MK, and we hope that he can come home soon. I heard about his rescue from my younger sibling in Malaysia.” said his uncle, La Sambo, on Monday. 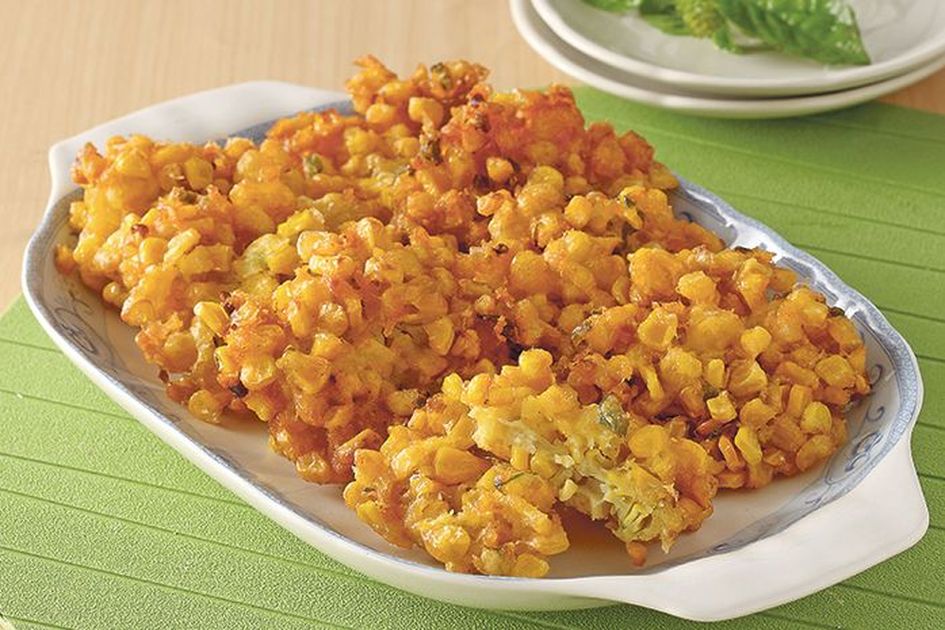