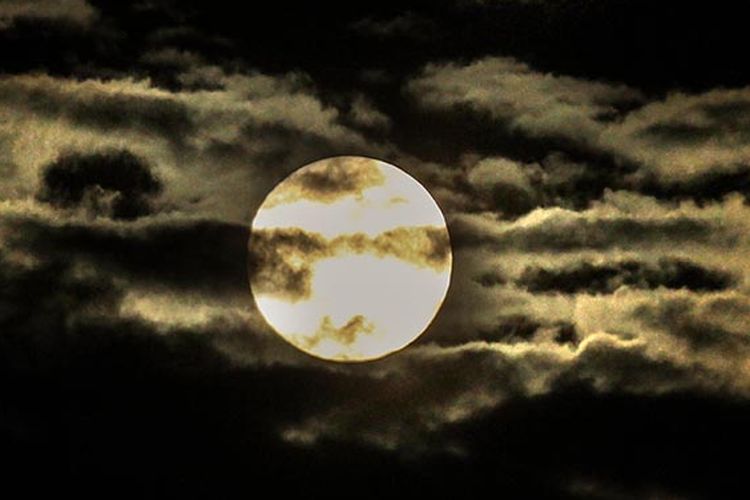 Flower Moon to Light up Indonesia Skies on May 26

If you missed the recent pink supermoon on Tuesday, you still have another chance to see the full moon of May or also known as the flower moon next month.

"It will occur on May 26," said Agus Triono, research staff of the Bosscha Observatory in Lembang, West Java on Wednesday, April 28.

Agus explained that the supermoon is a phenomenon when the moon reaches the closest point to Earth in its orbit. This will make the moon appear slightly larger than usual. In fact, he added, this magnification will not be noticed significantly because the moon will only appear 10-15 percent larger and brighter at its closest distance.

The full moon of May is called the flower moon simply because it appears during the blooming time in May. Agus said that the full moon cycle occurs approximately in one year, one month, and 18 days.

According to Bosscha, after April 2021, there will be two more supermoons which will occur on May 26 and June 24. "In May, the moon will be closer to Earth than the supermoon in April," said Agus.