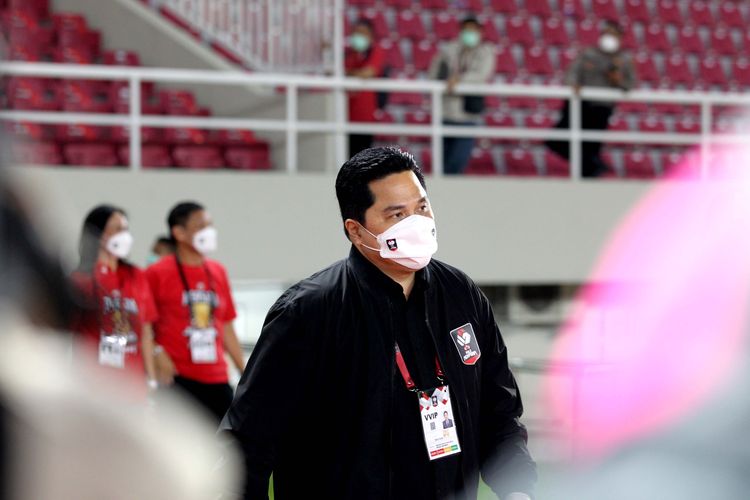 “At least 10 state-owned enterprises will enter the stock market until 2023,” Erick said in his speech during a virtual event titled IDX-MES BUMN 17, on Thursday, April 29.

Besides, the minister also said that in the past 10 years, state-owned companies have contributed greatly to the country.

“Alhamdulillah (praise be to God), the contribution reached about 3,820 trillion rupiahs ($264.4 billion), which was obtained from taxes, dividends, and non-tax revenue (PNBP). Have we become complacent? Of course not,” he added.

Flower Moon to Light up…