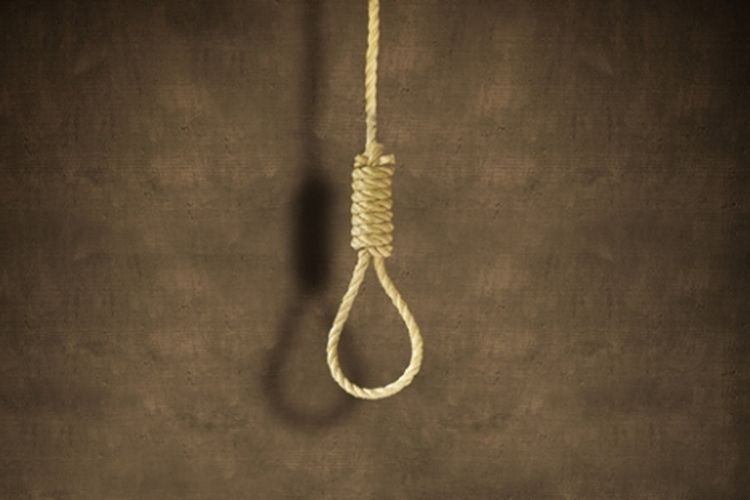 JAKARTA, KOMPAS.com - A Singaporean court has stayed the death sentence of an Indonesian migrant worker convicted of murdering her employer in 2016, following intensive efforts by the Indonesian embassy in the city-state.

The court has commuted the sentence of Daryati, an Indonesian migrant worker from the Indonesian province of Lampung, after her defense attorney Mohamed Muzammil was able to plea for leniency.

Her case was backed by a psychiatrist appointed by the embassy, who was able to prove from repeated assessments that Daryati "experienced violence in the past, which deeply traumatized her and affected her mental condition."

"The Indonesian Embassy has assisted Daryati's legal process, including legal assistance, since Daryati was first indicted in 2016," said the embassy.

The embassy only got the break it needed in 2020, after prosecutors offered the alternate penalty of life behind bars along with the death penalty.

"The state has made every effort in accordance with the principles of protection and statutory provisions to be able to alleviate Daryati's sentence," said the embassy.

Daryati stabbed her employer to death and seriously injured her husband as she attempted to kill him, after they refused to grant her request to immediately return to Indonesia for family reasons.

The Indonesian embassy has been…