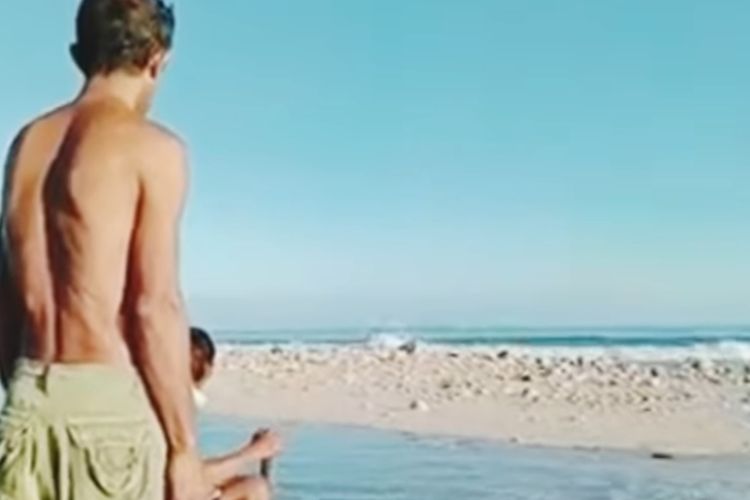 Local seaweed cultivators have started to tie seaweed seeds from the sandbar. Authorities in NTT and Rote Ndao planned to name the new landmass Pulau Paskah or Easter Island, asi it was first visible on Easter Sunday, April 4.