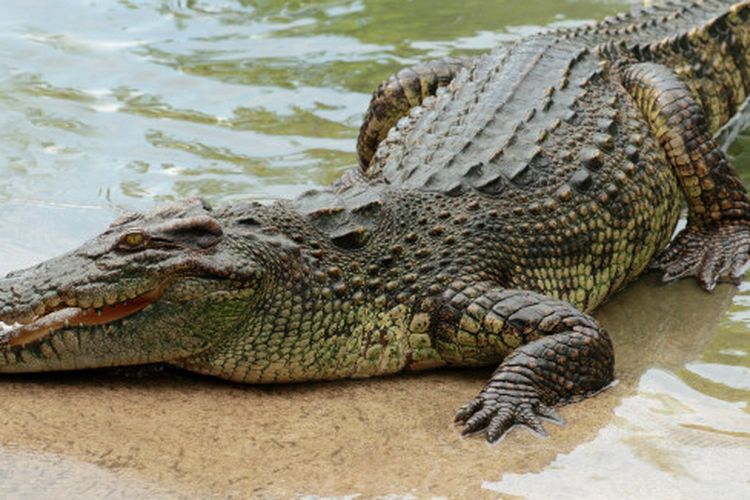 KOMPAS.com - A 31-year-old farmer named Melki Dalu has been killed by a crocodile after the creature attacked him in an estuary of Benenain River in Indonesia's East Nusa Tenggara.

The victim suffered from severe wounds to his left arm and his back.

Malaka police precinct deputy chief, Police Commissioner Ketut Saba, said the incident began when the victim and his colleague Yohanes Tahu were about to catch fish in an estuary of Abudenok River.

As they arrived there, the two forded the river which was about a meter deep to look for fish. At that time, the victim was holding a trawl on the right side and Yohanes on the left side.

After crossing the river for a few meters, Yohanes heard Melki screaming for help as a crocodile was seen there.

Yohanes asked Melky not to remove his grip from the trawl. Yohanes then tried to pull Melky, who was dragged by the crocodile.

Other residents tried to rescue the victim by pulling him but the crocodile finally dragged him away into the river.

"At that time, a tug-of-war with the crocodile was inevitable, but Yohanes could not hold back until he fell and the trawl was released," said Saba on Friday, April 16.

Not long after, the victim's… 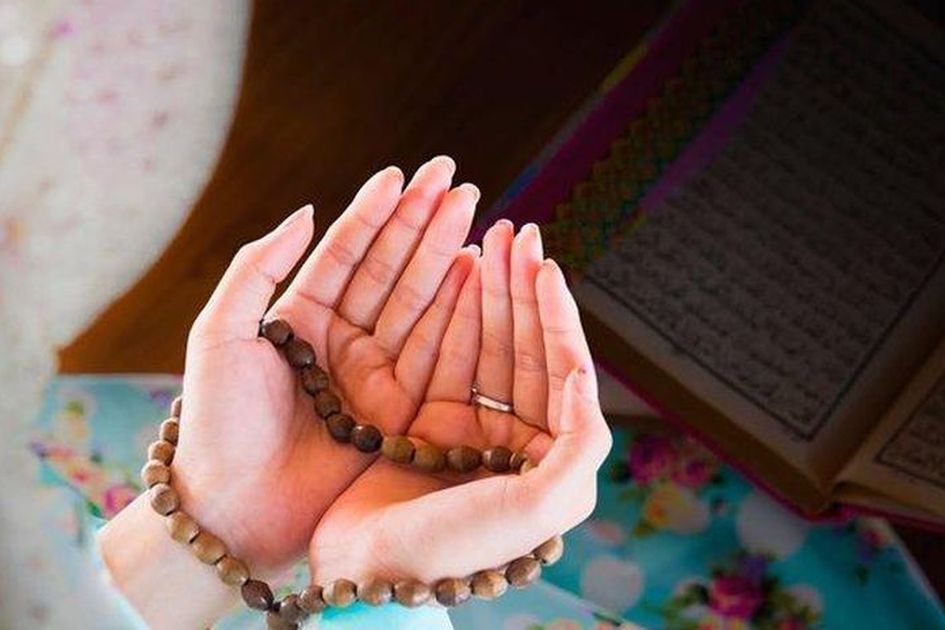 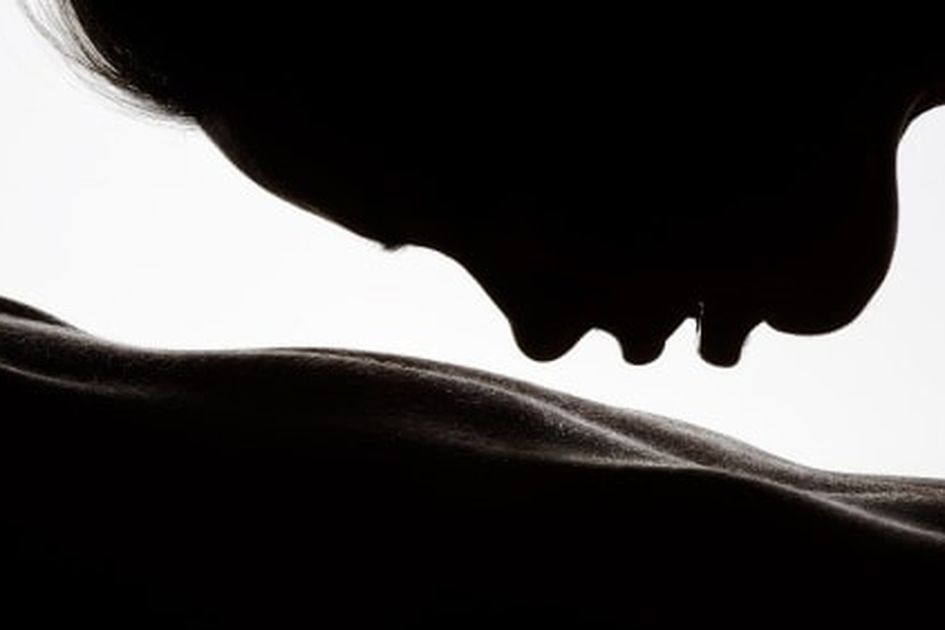