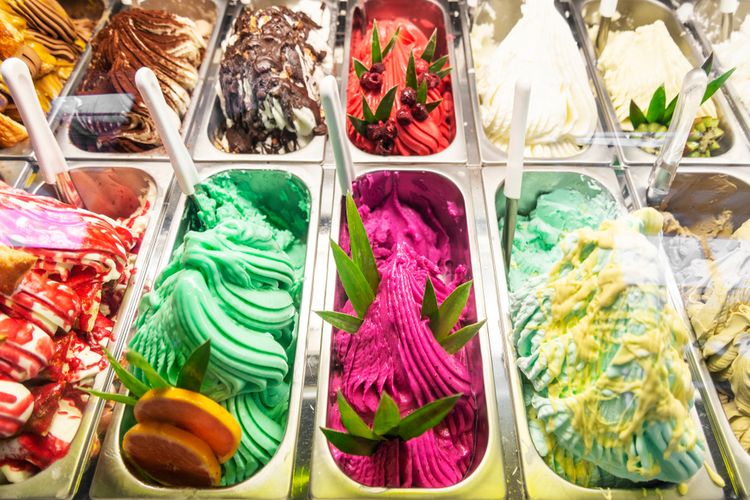 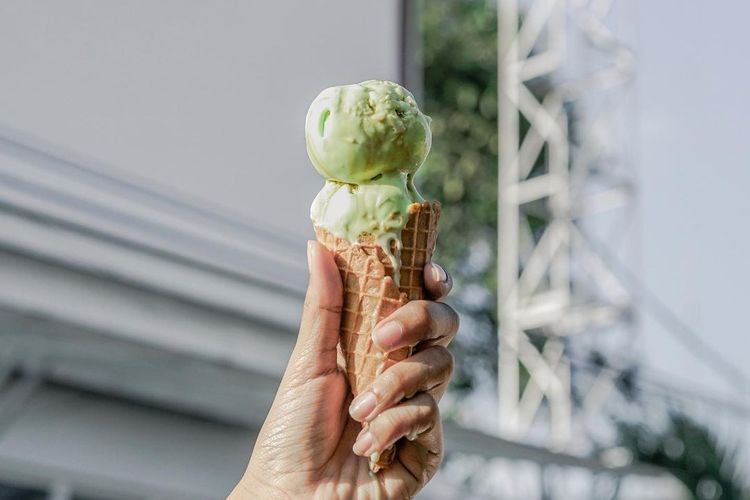 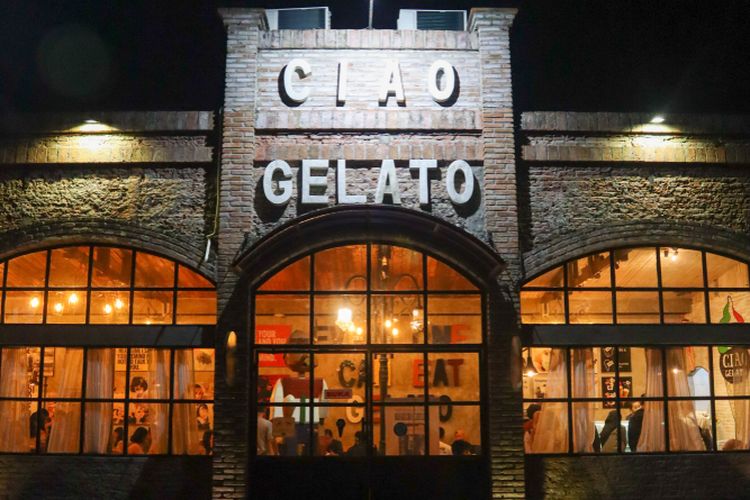 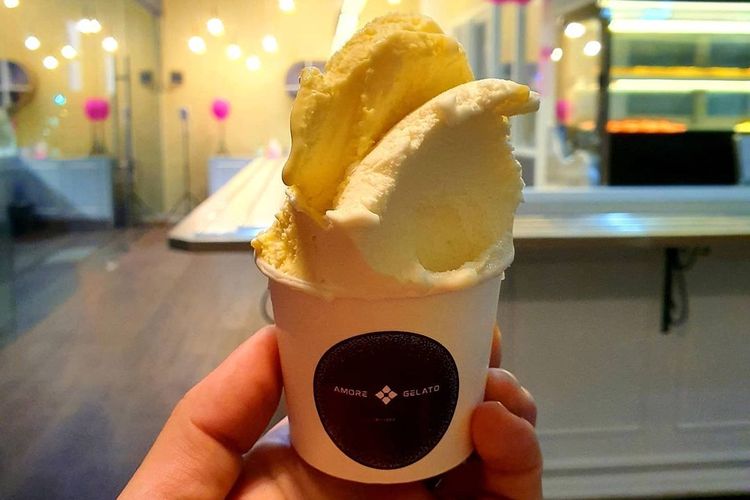 YOGYAKARTA, KOMPAS.com - As Indonesian provinces go, the Special Region of Yogyakarta is not only blessed with great traditional food, of which gudeg is the best known, but also many gelato shops offering a variety of unique, contemporary flavors.

At first glance, gelato is similar to ice cream. The difference is in gelato's denser, yet softer texture compared to ice cream, because of its higher dairy content.

Regardless of the technicalities, Yogyakarta's gelato can make one believe they are in Rome or Florence. Here are the best places to get gelato scoops in Yogyakarta, as summarized by Kompas.com.

Tempo Gelato is one of the most famous gelato shops in Yogyakarta. Visiting there, you will be treated to a old-time atmosphere with touches of industrial and vintage interior styles.

The place also provides lots of cute spots that can serve as striking photo backgrounds for social media postings.

Tempo Gelato offers about 30 flavors of gelato and sorbet available in store, ranging from classic to unique, one of a kind flavors.

They include caramel, nutella, mint, matcha, ginger, strawberry, coffee, coconut choco, white peach, lollipop, and basil. There are also offers various types of sorbet, that differ in their tangier taste.

Milk by Artemy combines modern concepts interiors and is dominated by white hues that give minimalist impression. The place's plants give it a fresh, organic feel.

Artemy has some of the best gelato flavors in Yogyakarta, along with seasonal tastes. Their delights include usual suspects like dark chocolate, strawberry and cream, vanilla, and rum raisin, to distinctive flavors like red velvet, blood orange, stracciatella, and milk coffee.

Gelatos are not the only items on the menu. One can also sample bitter ballen, macaroni schotel, various cakes and pies, pastries, waffles, pancakes and toasts.

One of the best features of Massimo Gelato is that their gelato is not too sweet, making it ideal  for those without a sweet tooth.

The wide variety of flavors on offer, such as nutella, snickers, choco chips, cheesecake, praline, pistachio, classic chocolate and vanilla is as much of a draw. These are capped off by various sorbet variants as well as fresh yoghurt flavors.

Massamo Gelato is located on Jalan Sunaryo 12, Kotabaru, Gondokusuman and only open on weekends.

At Ciao Gelato, one will find classic flavors like chocolate, strawberry and vanilla alongside special tastes like taro and caramel popcorn.

Gelato might be the main game here, but you can also enjoy various sorbets with fresh fruits in a unique crunchy cone.

Ciao Gelato is located at Jalan Afandi 7, Gejayan. The gelateria is open every day.

This gelato shop aims to create fantastic gelato by putting a spin on unique flavors that appeals to adventurous customers who are willing to experiment, such as lemon meringue, milo dinosaur, taro, caramel, bubblegum, and almond.

Other flavors not to be overlooked include matcha, raspberry and dark chocolate.

The place has a way of drawing one in, due to its brightly colored interior that matches the gelato colors.

Let's Go Gelato is located at Klambi Apik, Jalan Pattimura 9, Kotabaru, Gondokusuman. It has branched out to other Indonesian big cities, such as Jakarta and Bandung.

Amore Gelato has various flavors of gelato and sorbet for one to try, such as chocolate, vanilla, mint stracciatella, banana pie, and cappuccino. Other variants that appeals to the taste buds include passion fruit, strawberry, pineapple, blood orange and green tea.

Amore Gelato not only serves delicious gelato but also various breads and pastries such as croissants, puffs, cakes and brownies. The prices of all menu items are affordably ranged from IDR25,000-IDR45,000 ($1.71-$3.08).

Amore Gelato is located at Jalan Seturan Raya 25, Kledokan, Sleman and is open every day. 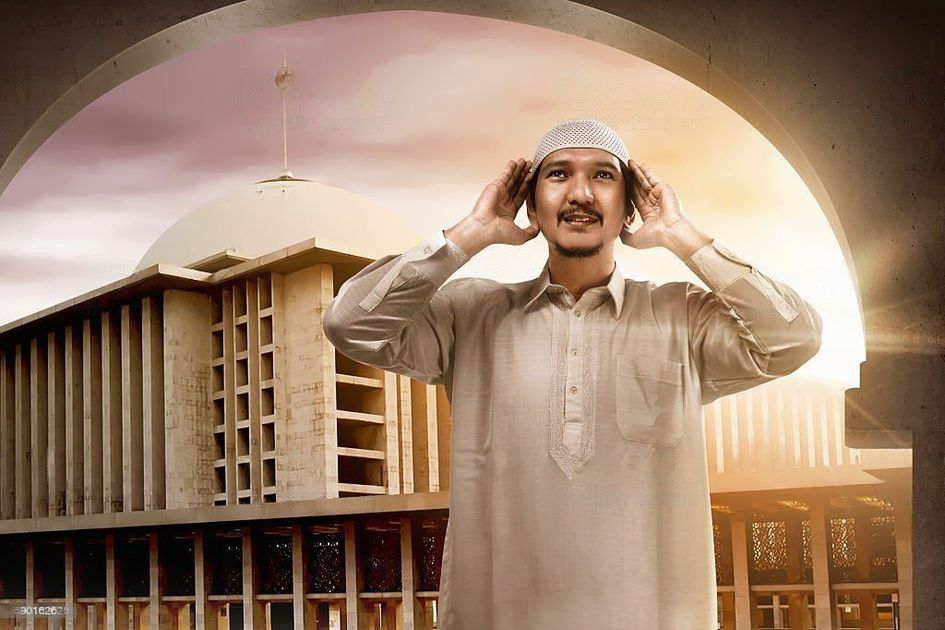