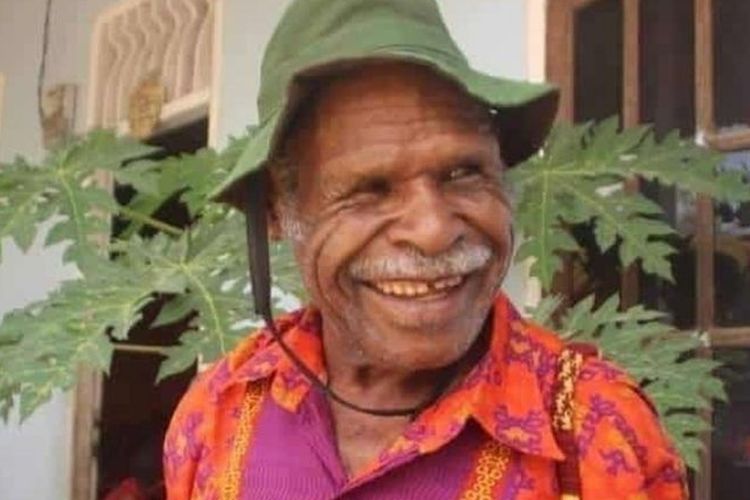 JAKARTA, KOMPAS.com – The Amnesty International Indonesia NGO has suspected Indonesian security forces to be behind adozens of extrajudicial killings in the provinces of Papua and West Papua in 2020.

The cases occurred as the ongoing insurgency in the provinces gradually went from units organized by the Free Papua Organization [OPM] separatist movement, to a more sporadic form labeled as Armed Criminal Groups [KKB] by the Indonesian authorities.

“No one has been found guilty or sentenced [for their crimes]. This showed that there is still a culture of impunity by the military and police towards [Papuan and West Papuan] civilians where they can commit human rights violations without repercussions.”

Ari deplored the government for “turning a blind eye to the violence committed by Indonesian security forces in Papua and West Papua, as it focused on developing infrastructure in both provinces without consulting or involving the Papuan people,” he lamented.

Meanwhile, the Papua Regional Police announced that they cornered at least one KKB.

“We have managed to squeeze…

Malaysia Set to Reopen International Borders...
Comments
There are no comments
Comment wisely and responsibly. Comments are entirely the responsibility of the commentator as regulated in the ITE Law
Thank You! We have received your report. We will remove comments that conflict with the Community Guidelines and the ITE Law.