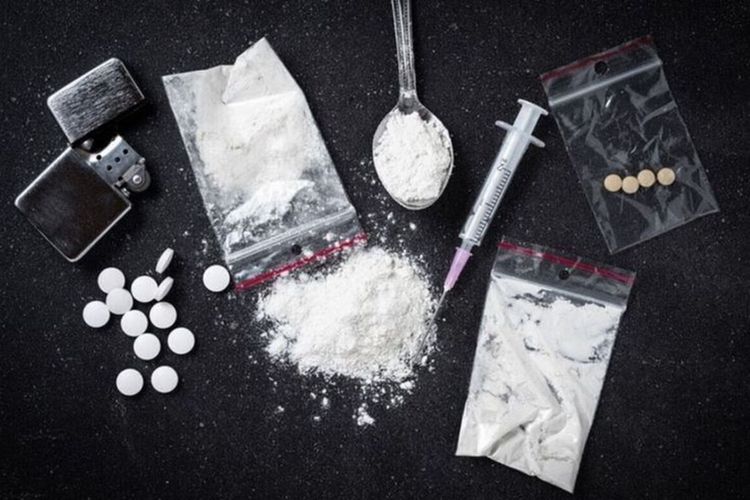 SUKABUMI, KOMPAS.com – An Indonesian court in the town of Sukabumi at Indonesia’s West Java province has set a grim precedent in the country’s justice system, after it issued 13 death sentences in a single day on Wednesday, April 7 2021.

The Cibadak District Court [PN] has given the sentences to 13 of 14 defendants, who were charged in connection with a major drug haul of 402 kilograms of crystal meth, locally known as sabu in June 2020.

“Four of the defendants are foreign citizens, while the rest are Indonesian nationals,” said District Court spokesman Muhammad Zulqarnain, as quoted by Tribun Jabar, Kompas.com’s affiliate in West Java.

“The single defendant who was spared the death sentence is charged for money laundering offenses.”

Zulqarnain added that the judge charged two foreign nationals identified as Husen and Samiullah with a criminal conspiracy “to be a party to buy and sell” over five grams of crystal meth.

Their fellow defendants Mahfoud and Atefeh have been found guilty of the same charges, as well as money laundering.

Zulqarnaen pointed out that the nine Indonesian defendants “were also charged under narcotics laws, as some of them acted as [drug] couriers,” he noted.

“The rest are small-time drug smuggling coordinators who smuggled the crystal meth through established routes on land and sea.”