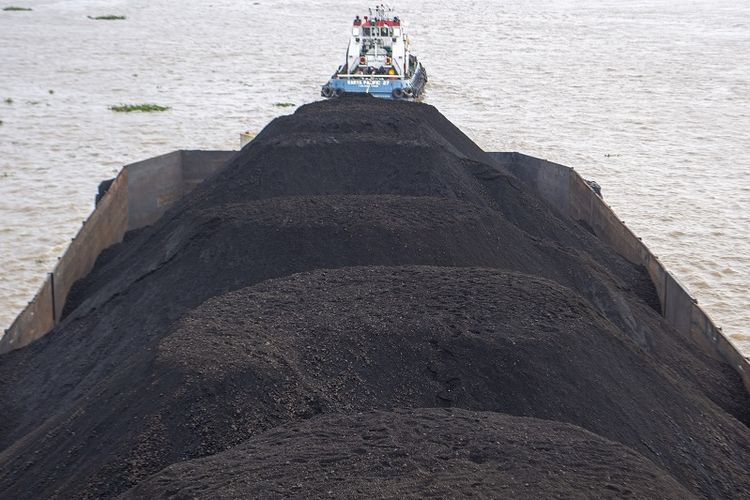 As a fast-developing region, where economic growth, urbanization and domestic consumption rates are expected to spike in the coming decades, Southeast Asia's energy demand is projected to grow 60% by 2040.

This will contribute to a two-thirds rise in CO2 emissions to almost 2.4 gigatons, according to the Southeast Asia Energy Outlook 2019.

Of the numerous environmental problems facing the region, perhaps the most consequential is the continuing uptake of coal for electricity generation, said Nithi Nesadurai, the regional coordinator of Climate Action Network Southeast Asia.

"This is contributing to rising emissions and does not augur well for the region, even as the share of renewable energy in the energy mix increases at marginal levels,” he told DW.

Southeast Asia is one of the few areas of the world where coal usage has increased in the past decade. In 2019, the region consumed around 332 million tons of coal, nearly double the consumption from a decade earlier, according to the International Energy Agency (IEA).

Of that, Indonesia accounted for 42% and Vietnam nearly a third. In 2019, the region's imports of thermal coal rose by 19% compared with the previous year, according to an IEA report.

Energy generated from coal doubled in the Philippines between 2011 and 2018, when it accounted for 53% of energy consumption, according to the country's Department of Energy.

Coal is expected to account for more than 50% of Vietnam’s energy supply by 2030, the World Coal Association, an industry body, predicts.

Even Laos, which has built hundreds of hydropower dams over the past decade, saw coal-fired energy production rise from almost nothing to 10,000 GWh in 2017.