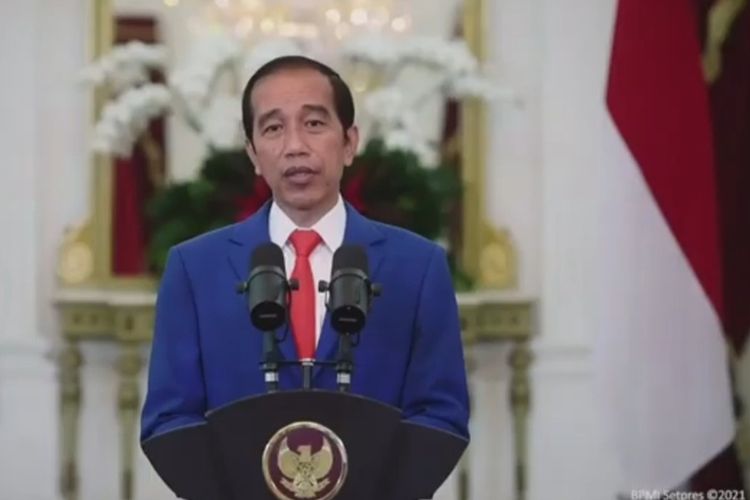 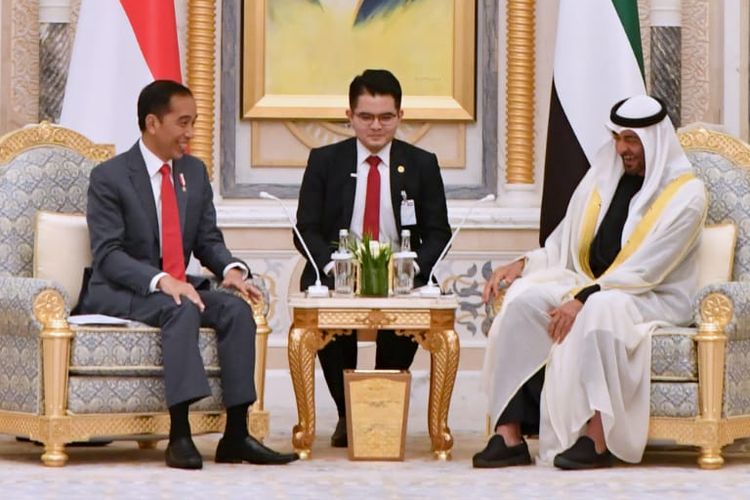 KOMPAS.com – An explosion rocked a catholic church in the city of Makassar in South Sulawesi province on Sunday, March 28.

As many as 14 residents, including churchgoers, were injured and two people believed to be the members of an Islamist militant group killed in a suicide attack.

Indonesia’s President Joko Widodo strongly condemned the incident, which he described as an act of terrorism.

Indonesia’s President Joko “Jokowi” Widodo strongly condemned an alleged suicide bomb in front of a cathedral, injuring 14 people in the city of Makassar in South Sulawesi province on Sunday, March 28.

“I strongly condemn this act of terrorism that occurred in front of the Makassar Cathedral and I have instructed the police chief to investigate thoroughly the perpetrators’ networks and trace the networks to their roots,” Jokowi said in a televised address.

The president urged people to remain calm, saying the government would ensure that everybody can worship without fear.

He also hopes that the people will work together to combat the act of terrorism and radicalism in the country.

Police said that the 14 injured people are currently being treated in a local hospital.

Meanwhile, police said two suspects were the only fatalities.

A witness said that the explosion took place at around 10:30 am shortly after the second mass ended.

According to security personnel at the church, he saw two suspicious people who wanted to enter the church premises but they failed to do so until a device detonated.

Police chief Listyo Sigit Prabowo said the bombers were both believed to belong to the Islamic State-inspired Jamaah Ansharut Daulah (JAD), which is suspected of suicide attacks on churches and a police post that killed at least 30 people in the city of Surabaya in 2018.

Religious Affairs Minister Yaqut Cholil Qoumas also condemned the attack.
“I strongly condemned [the attack]. Whatever the motive is, this act isn’t justified by any religion because it harms not just one person but others, too,” Yaqut said in a statement.

Other largest Muslim organizations in the country also condemned the attack as all forms of violence are not the teachings of any religion.

Indonesia Highlights: 10,000 People Get Vaccinated...
Comments
There are no comments
Comment wisely and responsibly. Comments are entirely the responsibility of the commentator as regulated in the ITE Law
Thank You! We have received your report. We will remove comments that conflict with the Community Guidelines and the ITE Law.