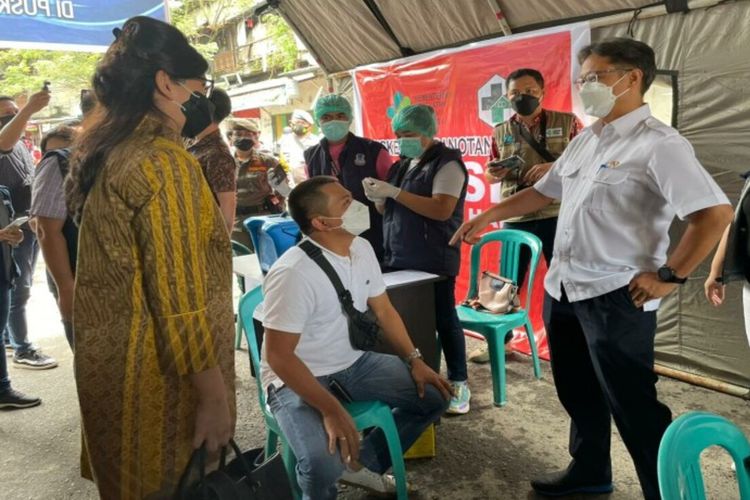 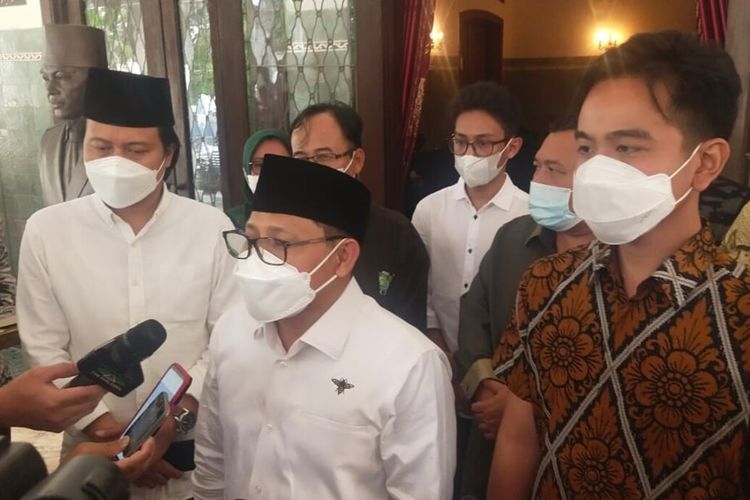 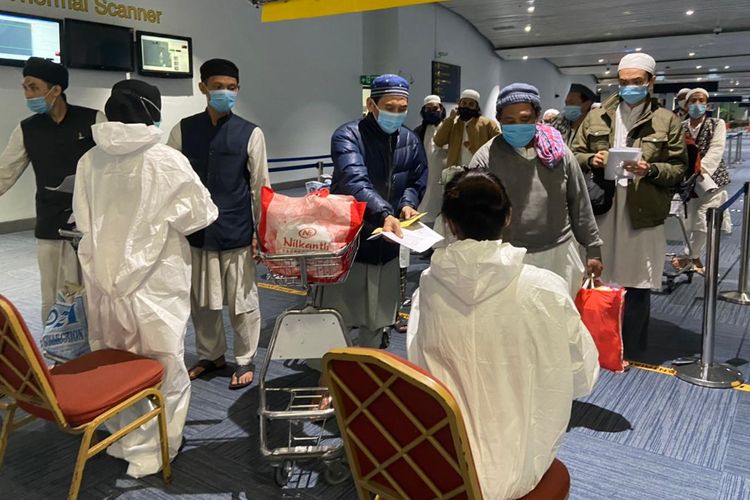 JAKARTA, KOMPAS.com – Indonesia’s bid to gain herd immunity against the Covid-19 pandemic might run into a snag. Minister of Health Budi Gunadi Sadikin has warned of vaccine shortages in April 2021, following delays in the shipment of the AstraZeneca vaccine to the country.

Two parties that make up President Joko Widodo’s coalition government has announced their readiness to support his eldest son Gibran Rakabuming Raka, should the new mayor of the Central Java city of Solo make a run for Governor of Jakarta in 2024.

And Indonesia repatriated 16 Indonesian members of Jemaah Tabligh in India, nearly a year after they were detained for participating in the organization’s high risk rally in the country in April 2020. This and more on Indonesia Highlights:

Indonesian Minister of Health Budi Gunadi Sadikin has warned that Indonesia is facing a critical shortage of the Covid-19 vaccine in April 2021.

“[Indonesia’s vaccine stockpiles] will be reduced to 7.6 million doses of the Sinovac vaccine,” Budi warned. “Since we have been carrying out 500 thousand, even 600 thousand vaccinations a day, this supply will run out in 15 days,” Budi said.

“This shortage is caused by reports of a vaccine embargo in India, which brought about by delays to two shipments of AstraZeneca’s Covid-19 vaccine to Indonesia.”

He explained that the British pharmaceutical company is expected to send 2.5 million doses of the vaccine to Indonesia on March 25, with another 7.8 million doses earmarked for next April.

The dosages are the second and third waves of the AstraZeneca vaccine, after the company sent a first wave of 1.1 million doses earlier this March.

“The government received word from the GAVI-Covax facility, which is the provider of the AstraZeneca vaccine for developing and poor countries, that the shipments are still pending,” Budi added.

“The AstraZeneca vaccine is manufactured in India. Indian authorities, especially at state levels, have kept the vaccines from leaving the country, after they experienced a surge in cases." The crisis forced GAVI-Covax to delay their shipment.

President Joko Widodo’s son Gibran Rakabuming Raka might have started off in his father’s footsteps as the new Mayor of the Central Java city of Solo.

But the president’s eldest son might set higher goals, as a number of Indonesian political parties pledged to back him if he ran for governor of Jakarta in 2024, as his father did in 2012 before he launched his presidential run two years later.

However, both men said their support is conditional. “[PAN] is aware that Gibran just started his tenure as Solo mayor. We hope he is successful and that he will do a good job [as Solo mayor],” said Zulfikli.

But Gibran insisted that he is taking his career one step at a time. “I plan to devote my efforts to the people of Solo. Jakarta can come later,” he said.

Gibran and his running mate Teguh Prakosa won the mayoral race for Solo in December 2020, after they won over 85 percent of the vote to beat their opponents Bagyo Wahyono and FX Supardjo

The Indonesian Foreign Ministry has repatriated 16 Indonesian followers of the Jemaah Tabligh [JT] religious organization from India, a year after they were forced to prolong their stay in the country since the onset of the Covid-19 global pandemic.

“The 16 Indonesian nationals arrived in Jakarta on a Garuda Indonesia flight [from India]. They have undergone PCR and are currently starting a five day quarantine, in line with current health protocols,” the ministry said in a press release.

“Their return makes them the last of the 751 [Indonesian] Jemaah Tabligh members to be repatriated to Indonesia.”

The Ministry’s efforts to repatriate Jemaah Tabligh members have been a prolonged process, as Indian authorities started legal proceedings against them for offenses ranging from visa violations to spreading Covid-19 following their participation in the Tabligh, or Islamic rally in April, 2020.

The Indonesian Jemaah Tabligh members joined their counterparts from dozens of countries including Brunei, Iran and Pakistan for the rally.

At least one Indonesian national died during the group’s prolonged stay in India, while another two managed to continue traveling to Saudi Arabia.