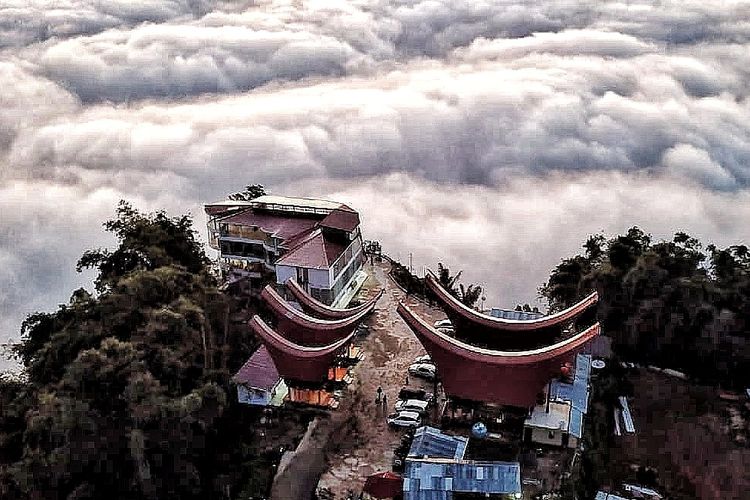 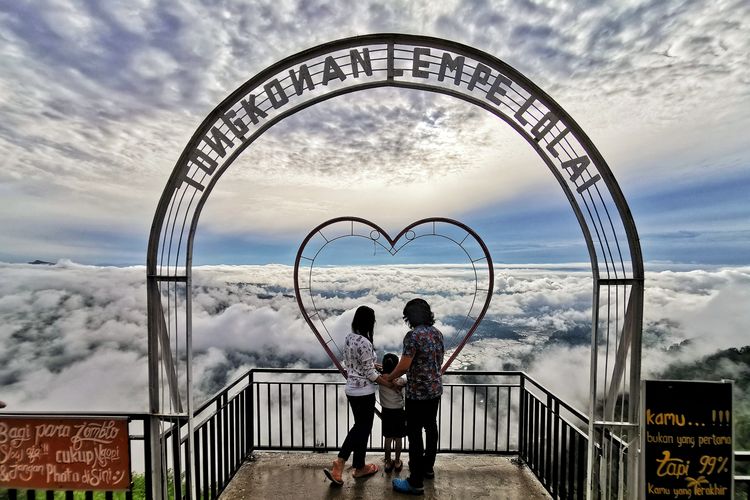 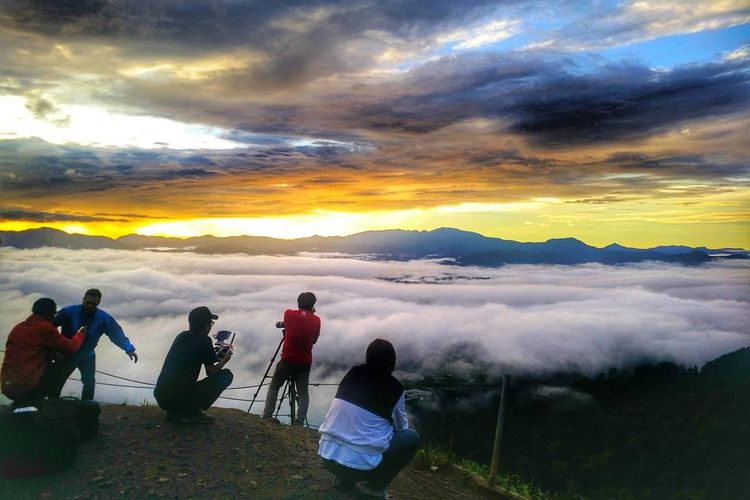 KOMPAS.com - For visitors to South Sulawesi province's Tana Toraja or North Tana Toraja regencies are an otherworldly experience that make one feel like they stepped back in time. The highlands draw travelers seeking clean, mountain air and eclectic traditional cultures.

These range from houses and buildings built according to Tongkonan architecture with their boat shaped roofs, macabre rituals involving the mummies of the local people's loved ones to Toraja's eponymously named coffee, which is a much sought after brew by coffee lovers.

But Tana Toraja and North Tana Toraja also has their hidden gems, among them the Negeri di Atas Awan or Land Above the Clouds North Toraja. This area's days as a distinct surprise is numbered, as it is promoted by none other than President Joko or Jokowi himself.

"If one happens to go on vacation in Toraja, North Toraja's Negeri di Atas Awan is a worthwile destinations to visit," said the President at the opening of Toraja Airport in Mengkendek, Tana Toraja, South Sulawesi, Thursday, March 18.

Also known as the Lolai area , visitors to Negeri di Atas Awan can literally find their head in the clouds. Among those who enjoyed this experience are Jokowi's late mother, Sudjiatmi Notomiharjo in 2016.

In Lolai, there are three tourist objects that can be visited in one go because of their close proximity, namely To'Tombi, Tongkonan Lempe, and Pongtorra. These three present a panoramic view of nature and the city from above a height covered in white clouds, as well as views of the sun rising and setting on an orange tinged sky.

A start at Tongkonan Lempe

Located 11 kilometers from the nearest town of Rantepao, Tongkonan Lempe is a good place to start a walk in the clouds. It is the first tourist attraction established in Lolai in 2015.

Tongkonan Lempe derived its name from is a traditional house for local residents. There is a line of Tongkonans whose buildings are in the form of traditional Toraja houses with curved roofs like boats and consisting of bamboo structures.

The front of the Tongkonan…