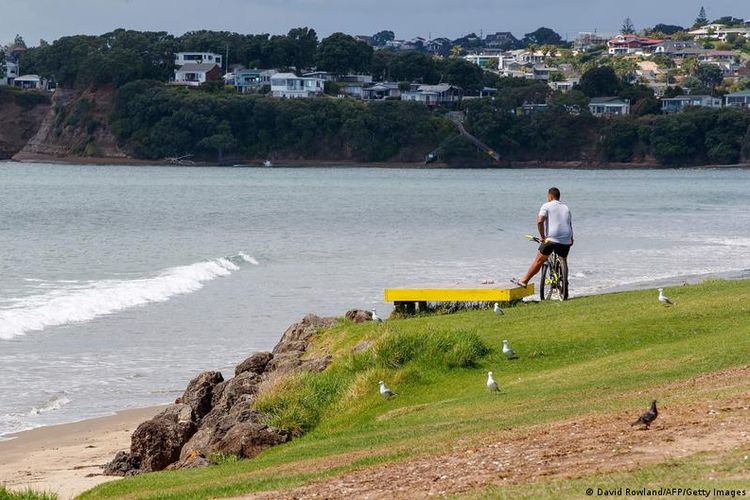 A series of at least three powerful earthquakes triggered the evacuations. An 8.1-magnitude earthquake struck about 8:30 am (1930 GMT Thursday) some 800 kilometers (500 miles) off the north-east coast of New Zealand's North Island.

At that time, NEMA urged residents in parts of the east coast of the North Island to evacuate due to the risk of a tsunami. There were no immediate reports of injuries or significant damage from any of the quakes.

Is the region still in danger?

Emergency Management Minister Kiri Allan said it had been an "extraordinary morning" for New Zealanders, most of whom felt at least the earliest earthquake.

"This has been a dynamic event that is constantly evolving," Allan told a media conference.
In February, New Zealand marked 10 years since a major Christchurch earthquake that left 185 people dead.