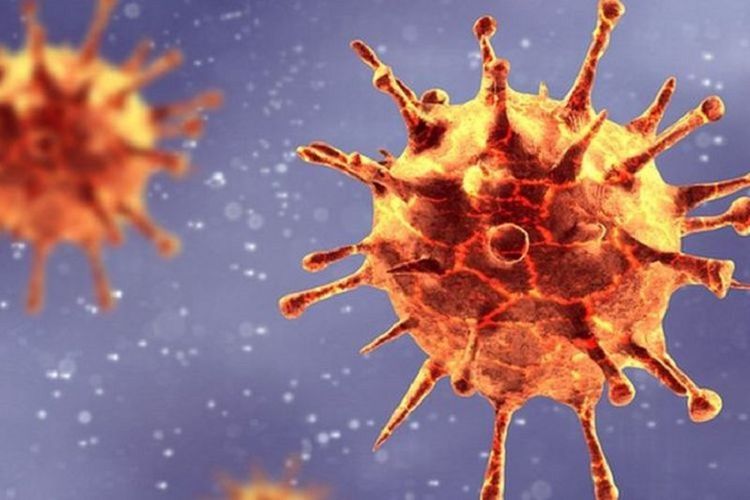 Lihat Foto
A new variant of the corona virus found in the UK has a mutation in the receptor-binding domain, which is used by the virus to infect human cells.(GETTY IMAGES via BBC INDONESIA)

JAKARTA, KOMPAS.com - Since the start of the pandemic, SARS-CoV-2 has been mutating. Given the swift spread of the virus, experts said the new variant B.1.1.7 contains mutations that could make it easier for the virus to spread 40 to 70 percent more quickly.

Griffith University epidemiologist Dicky Budiman said that those mutations make it more transmissible, meaning that it may be better at replicating itself in people’s bodies.

"[The new variant] has the potential to transmit very effectively at super spreader events or crowds. The transmission rate has reached 40 percent to 70 percent," Dicky told Kompas.com, Wednesday, March 3.

The Covid-19 B.1.1.7 variant is the SARS-CoV-2 virus found in the UK, which is similar to the virus in Indonesia. The only difference lies in the genetic code.

"The virus is SARS-CoV-2, the disease is the same, it's Covid-19. The only difference is the genetic code of the virus," Dicky asserted.

Mutations are a natural part of a virus’ life cycle and occur when a virus causes infections. Most mutations are useless or weaken the virus, but occasionally a mutation may benefit the virus.

Some research scientists suspect the B.1.1.7 variant may not only be more contagious but also deadlier, especially for the elderly or people with comorbidities. People would have a 30 percent chance of mortality if they had an infection from this variant, Dicky said.

However, Dicky called on the public not to panic but increase response and alertness to health protocols.