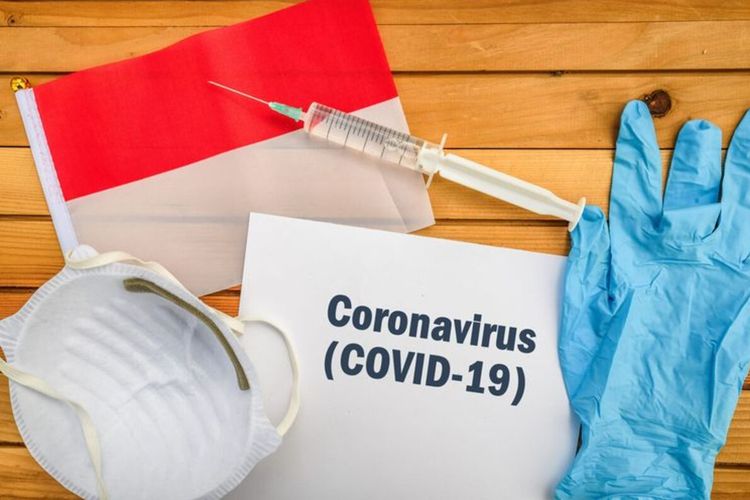 JAKARTA, KOMPAS.com – The Indonesian Ministry of Health has announced that it has traced the two carriers of the B.1.1.7 Covid-19 strain from Great Britain, a day after the government announced that the mutation made its way to Indonesia.

She confirmed that the strain is more transmissible, but not more deadly, than the SARS CoV-2 variant from Wuhan, China that has been found in Indonesia over the past year.

“The two were given PCR tests, along with other passengers from overseas, before they were quarantined. They were among seven people from West Java who tested positive for Covid-19. However, they tested negative by the time they returned to Karawang.”

The Covid-19 Task Force voiced their certainty that the two, who are self-isolating in their homes, contracted the B.1.1.7 strain overseas.

“We cannot say for certain which country they contracted B.1.1.7 in, but they definitely got it overseas as they returned from Saudi Arabia,” said the spokesperson for the Covid-19 Task Force in Karawang, Fitra Hergyana.

She also urged the public…

Indonesia Highlights: Indonesia Cancels Sending Hajj...
Comments
There are no comments
Comment wisely and responsibly. Comments are entirely the responsibility of the commentator as regulated in the ITE Law
Thank You! We have received your report. We will remove comments that conflict with the Community Guidelines and the ITE Law.