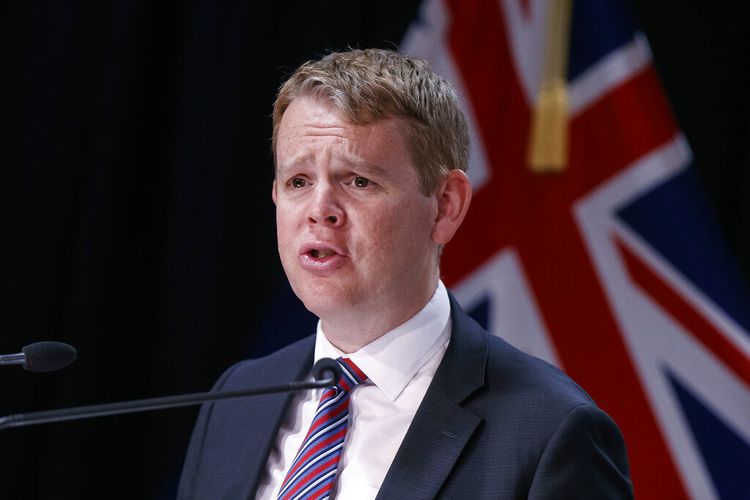 The pair — longtime friends and political allies — walked side by side through the halls of NZ's parliament house before the caucus vote on Sunday in a show of unity.

Hipkins was the sole nominee from Labor's caucus to succeed Ardern as leader after her bombshell announcement on Thursday that she was standing down due to exhaustion.

On entering the meeting, the pair embraced and were met with raucous applause.

The vote was largely a formality, as party members rallied behind the 44-year-old after Ardern's announcement to avoid a drawn-out leadership contest in the lead up to this year's New Zealand election.

In a press conference held after the vote, Hipkins said his government would focus on the "bread and butter" issues that low- and middle-income New Zealanders, as well as small business owners, faced.

He said his government would be focused on helping families struggling "through these tough economic times", making note of inflation and housing affordability issues faced by New Zealanders.

"You shouldn't have to be on a six-figure salary to buy a new house," he said.

He vowed to re-focus the…

Indonesia’s Export-Oriented, Labor-Intensive Industries To Resume...
Comments
There are no comments
Comment wisely and responsibly. Comments are entirely the responsibility of the commentator as regulated in the ITE Law
Thank You! We have received your report. We will remove comments that conflict with the Community Guidelines and the ITE Law.