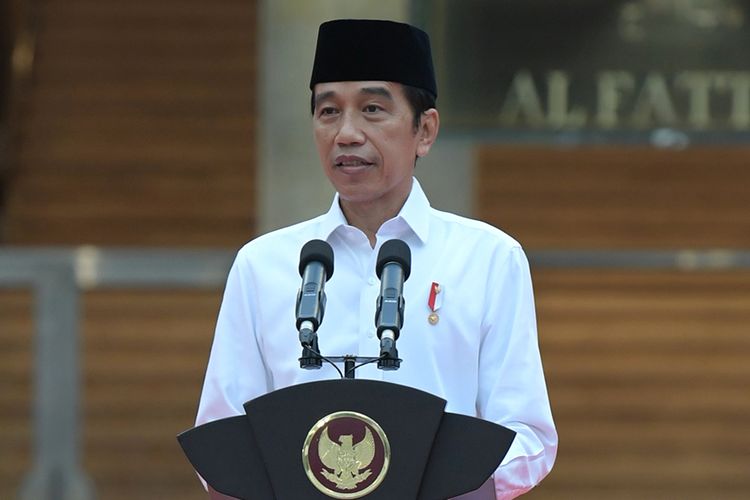 JAKARTA, KOMPAS.com – The Indonesian government has decided to revoke the legalization of investments in alcoholic beverages mentioned in Presidential Regulation No. 10/2021 following the recommendations given by religious leaders and regional administrations.

“I would like hereby to convey to you, the attachment to the Presidential Regulation regarding the opening of new investments in the liquor industry has now been revoked,” President Joko “Jokowi' Widodo said in a televised statement on Tuesday.

Jokowi said the decision was made after receiving recommendations given by various religious organizations and the local administrations.

“This decision came after receiving suggestions from the Indonesia Ulema Council [MUI], Nahdlatul Ulama [NU], Muhammadiyah and other organizations, as well as prominent religious leaders, and regional administrations," said Jokowi.

It was reported that the government set the liquor industry as a positive investment list (DPI) as of this year. Previously, however, the alcoholic beverage industry was included in the closed business sector category.

Presidential Regulation No.10/2021 on the investment business sector is one of the derivative regulations of Job Creation Law, which was signed by the president and took effect on February 2.

The presidential regulation was initially expected to potentially attract foreign investments in the liquor industry, but the religious leaders believed that it could harm the public due to alcohol consumption.