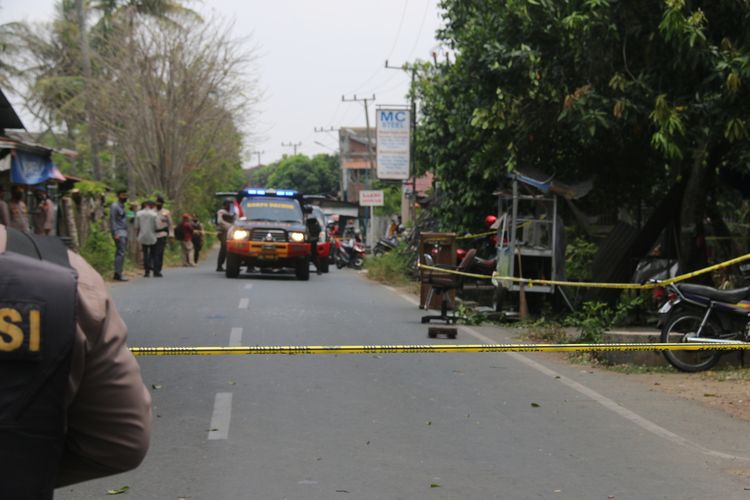 BANDA ACEH, KOMPAS.com - A blast was reported at around 10 am in front of houses in Teungku Lhong Dua Street, Banda Aceh on Monday, March 1. No injuries were reported.

"Around 10 am I suddenly heard a loud explosion," said Nita, one of the residents whose house is opposite the location of the incident, on Monday.

"No idea where the blast came from. I was inside [the house],” she added.

Shortly, the National Police's bomb disposal team from the Indonesia Automatic Fingerprint Identification System (Inafis) was deployed to the scene.

During the inspection, people were not allowed to cross as the police cordoned off the roads.

When the explosion occurred, the streets were deserted. The cause of the incident is still under investigation.

"It is not yet known what the source of the explosion was because the bomb disposal team and Inafis team were still conducting searches and investigations," said Police Chief Commissioner Joko Krisdiyanto.

However, the joint team has…

Over 1,000 Rohingya Refugees Landed in...
Comments
There are no comments
Comment wisely and responsibly. Comments are entirely the responsibility of the commentator as regulated in the ITE Law
Thank You! We have received your report. We will remove comments that conflict with the Community Guidelines and the ITE Law.