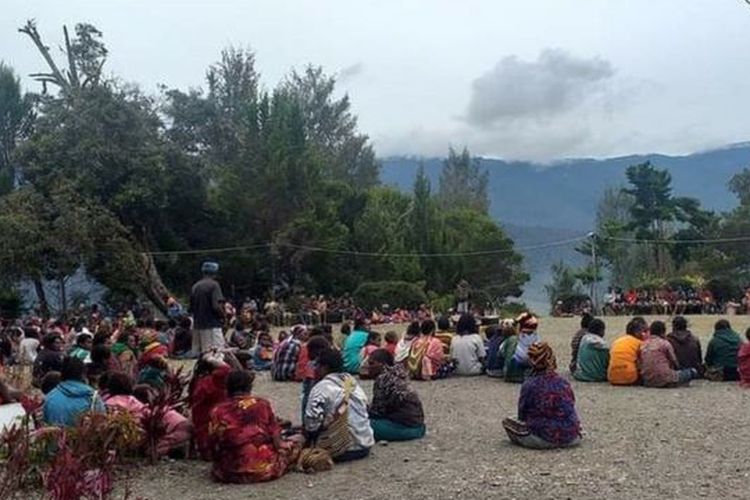 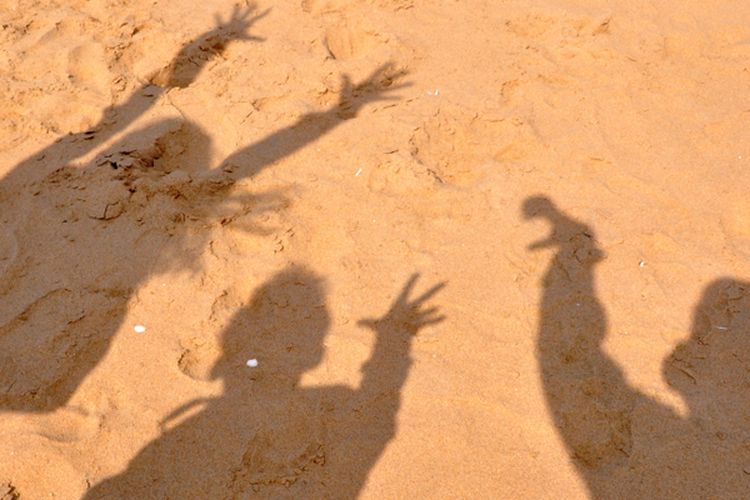 KOMPAS.com – An armed criminal group (KKB) member in Hitadipa District in Papua’s Intan Jaya was killed in a gun battle with the Indonesian military.

The accident occurred when two KKB members opened fire on the apparatus from behind during the movement of troops.

In other news, former Supreme Court judge Artidjo Alkostar passed away on Sunday, February 28 after suffering from heart and lung diseases. He was 71.

An armed criminal group (KKB) member in Hitadipa District in Papua’s Intan Jaya was killed in a gun battle with a group of the Indonesian Military (TNI) in the early hours of February 28.

A spokesman for the Joint Regional Defense Command (Kogabwilhan) III, Colonel (Czi) IGN Suriastawa, said that the accident occurred when two KKB members opened fire on the apparatus from behind during the movement of troops.

“One man down while the other KKB member ran away carrying his team member’s weapon. No military personnel was injured,” said Suriastawa in a statement on Sunday.

He said any survived KKB members would secure and carry any weapons that belong to their team members who did not make it. Then, they would upload the photo of the deceased to social media.

“They would post photos of the deceased saying that the victim was a civilian. This typical motive has been repeated,” he added.

The body of the victim was already handed over to the leaders of the Titigi Village on Sunday morning. The case is currently under investigation, Suriastawa said.

“As the villagers did not recognize the deceased, it was strongly believed that the deceased was part of an armed criminal group,” he said.

“No villager will shoot the military apparatus in the middle of the night,” he added.