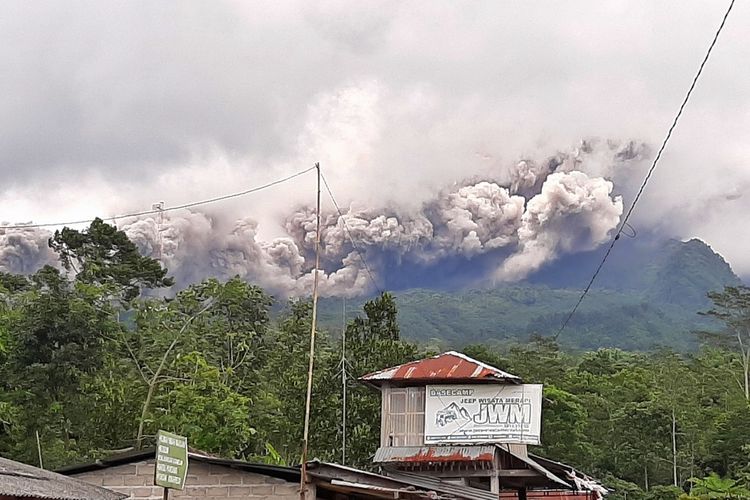 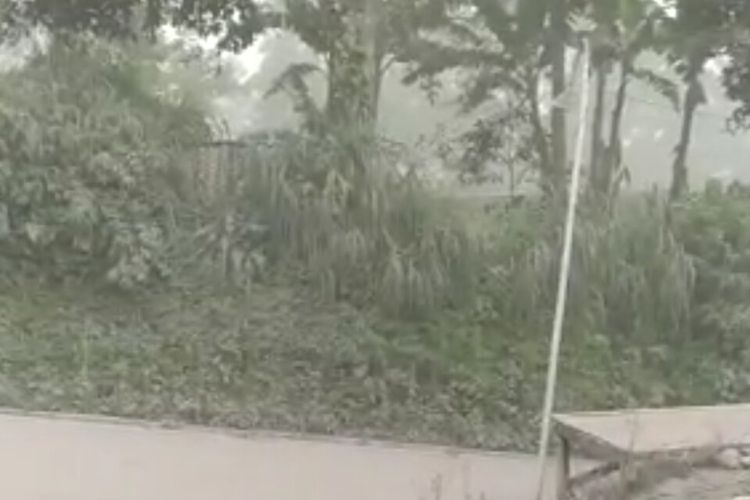 “The rest opted to stay…