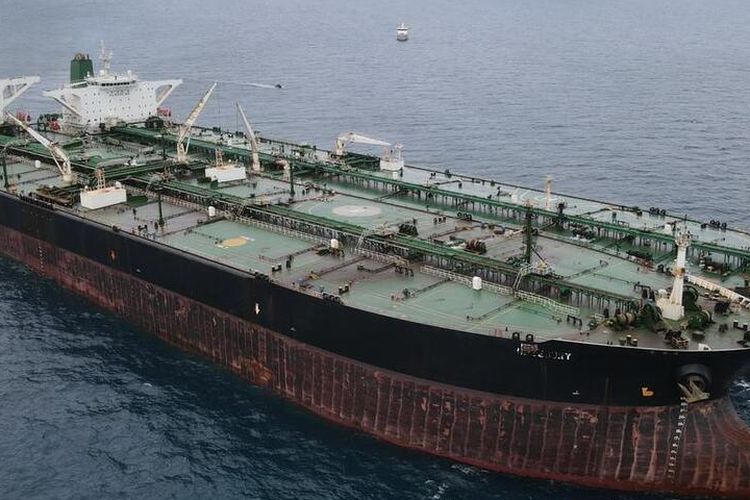 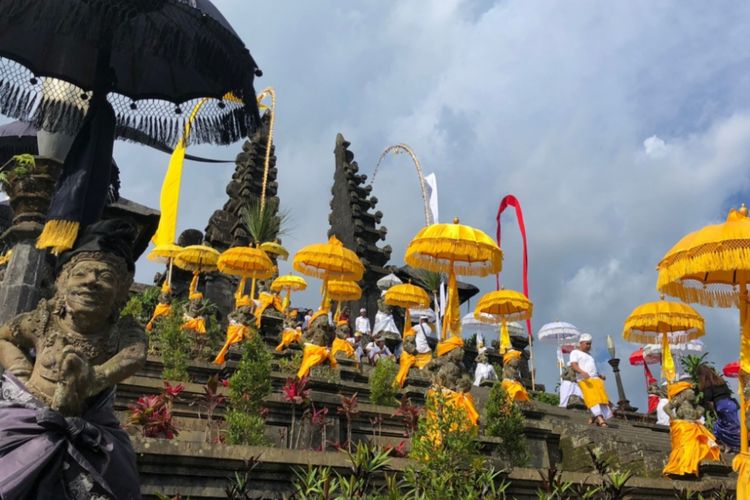 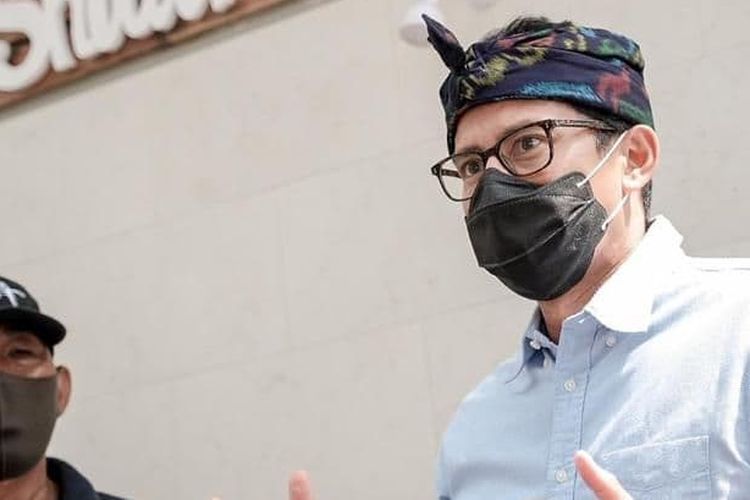 When approaching the two tankers, officers found that the two ships had purposely covered the hulls with cloths. “The goal is to trick the Indonesian law enforcement officials,” said Wisnu.