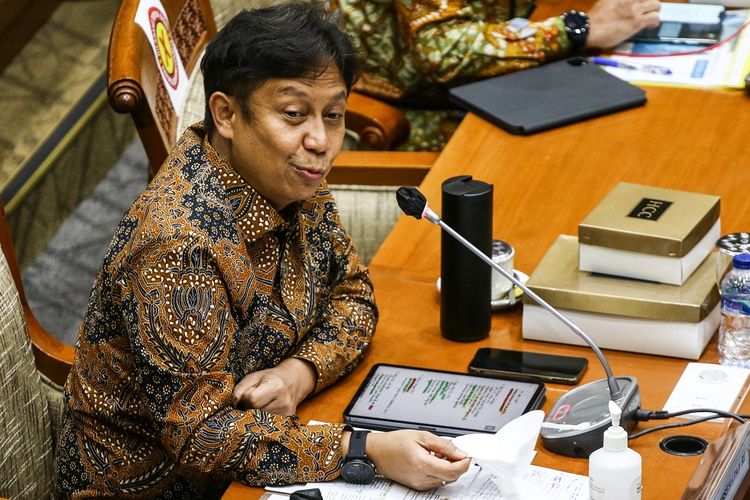 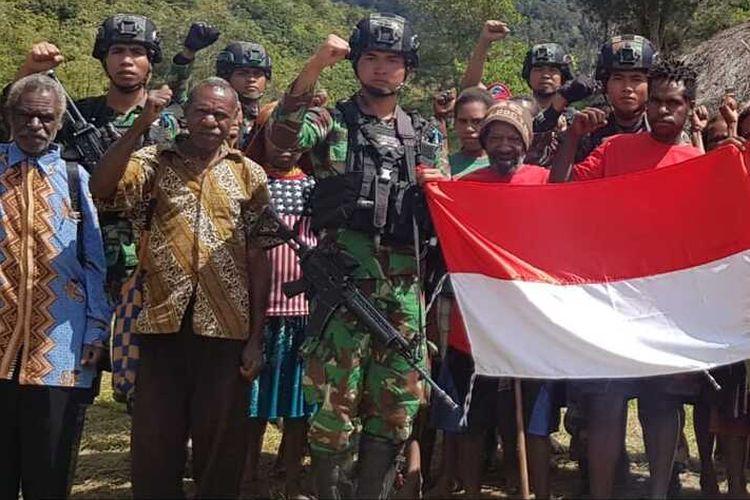 “The insurgents killed Private First Class Dedi Hamdani in the afternoon as his unit advanced from their post at Hitadipa to relieve Titipi,” he asserted.

The Intan Jaya regency has been the front line in the ongoing conflict between the Indonesian
military and insurgents, whom they referred to as ‘Armed Criminal Groups’, over the past year.

New Indonesian Minister of Health Budi Gunadi Sadikin has strongly criticized the government’s current method of Covid-19 testing. Budi slammed the methods on grounds that it does not adhere to epidemiological standards.

“The number of Covid-19 cases continue to multiply even though the number of people tested [for the pandemic] regularly exceeded the targets set by the World Health Organization,” he said on Friday, January 23.

“The methods of testing, tracing and treatment or 3T, and isolation [of cases] are nothing more than patching up a flat tire. We are not even disciplined or impartial in carrying out the tests.”

Budi maintained that the authorities did not cast their net of test subjects widely enough. “The authorities might carry out many tests. But many of the samples they took are from a relatively limited number of people, not least officials like me,” he asserted.

“Every time I meet President…